We will add it as and when it becomes available.
Average Rating : 4.20
Total Vote(s) : 15
Please rate this song between 1 star and 5 stars (5 stars being the best). Just move your mouse on the stars above and click as per your rating. Your rating will really help us to improve our website.


Comments on song "Mere Dil Ki Hai Aawaz Ki Bichda Yaar Milega"
Syed Aadil on May 05, 2013
the girl appeared in a once very popular show on star plus.. the show name
was shagun.. around 2002.. 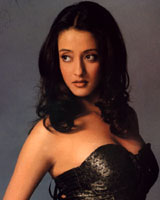 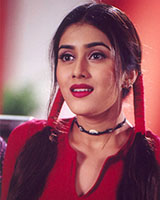