Average Rating : 4.23
Total Vote(s) : 52
Please rate this song between 1 star and 5 stars (5 stars being the best). Just move your mouse on the stars above and click as per your rating. Your rating will really help us to improve our website. 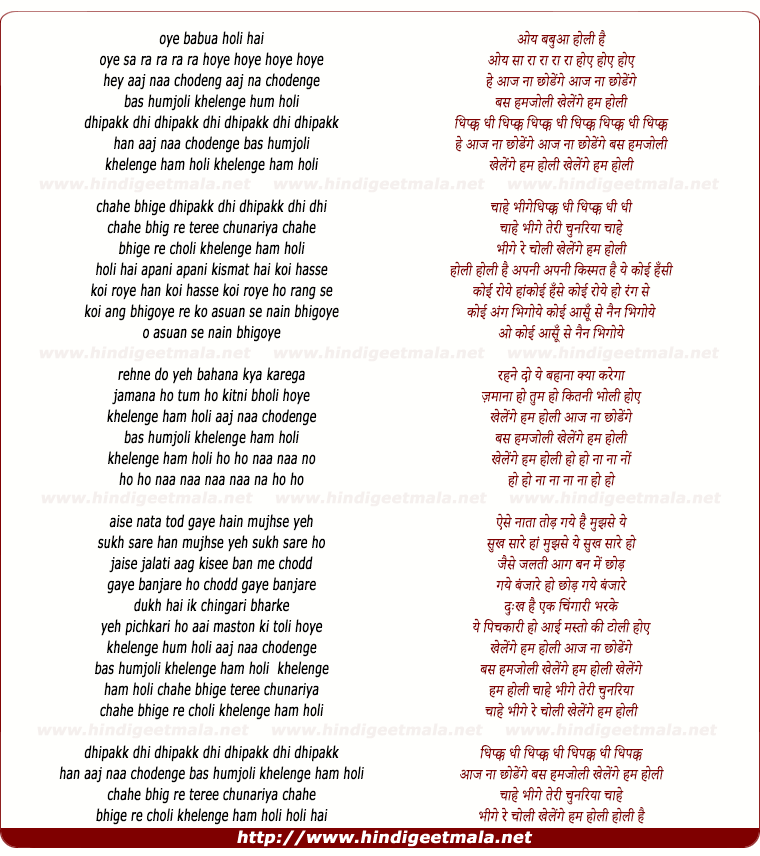 sam14450 on Thursday, June 04, 2009
This was the golden era of Indian cinema, lucky for us that we were growing
up at that time. Time has changed and India/Indians are following these
Mother fuc...losers of the west who are bankrupt in every respect. Indian
culture was the best of the best I wish that time comes back when
everything was real. with best regards sam

alemoh on Saturday, April 11, 2009
Asha Parekh is such a beauty. Versatile actress, playing traditional as well as contemporary roles. Great dancer with classical and contemporary dances. She is a true Indian film ICON.
IreneMy on Monday, June 15, 2009
Asha was my favourite, next Helma Malini and Rekha...and Shamila was the
most consistent with her beautiful figure...all tantalising talented
actresses and a delight to watch...

alemoh on Friday, January 14, 2011
By far one of the best movies, with the Great Asha Parekh and Rajesh
Khanna. Thank you for posting.