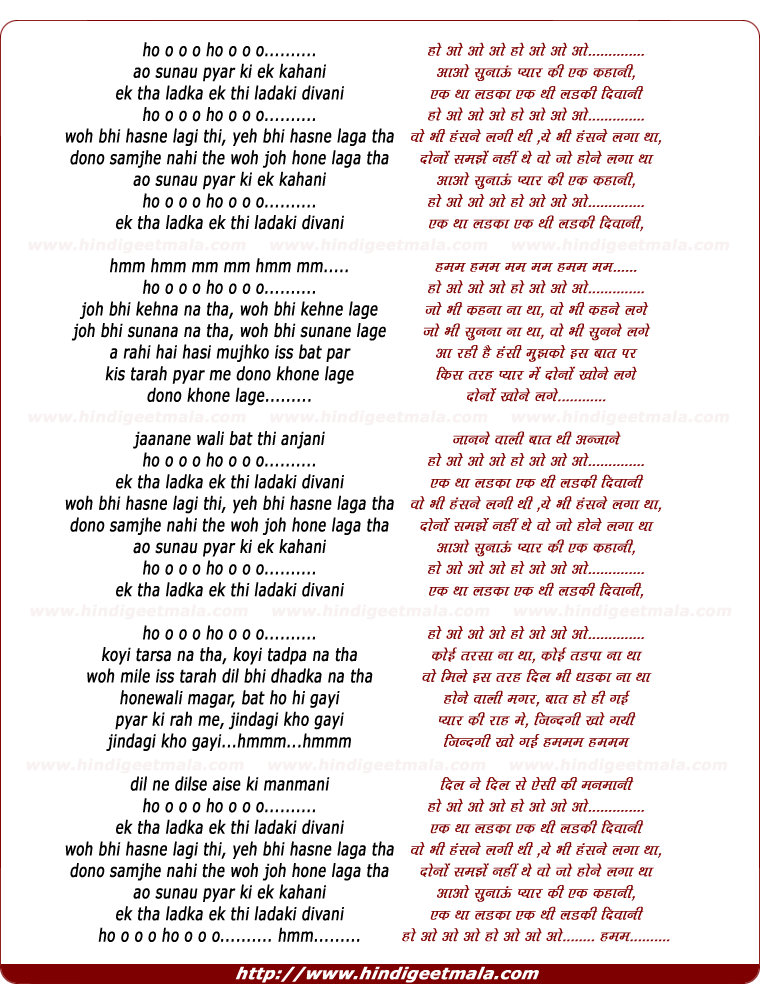 Comments on song "Aao Sunau Pyar Kee Ek Kahanee"
Desi4evah on Wednesday, September 09, 2009
hrithik is probably the ONLY actor that comes to my mind who has kept himself away from media, gossips, and any kind of controversies.

His only blow was the whole Nepal controversy, which is now history. But then besides that, I haven't seen this man making any headlines... The only time he was being publicized was when him and papa roshan were exhibiting their Krrish dolls at some super store.

That's what you call a celebrity. Make success without making news. Go, Hrithik!

ayeeshka on Saturday, August 28, 2010
watched this movie the first indian movie i ever watched and loved and
after that never forgotten this even the actor hritik ... i dont knew him
then only i remember his face and the title of the movie then priyanka's
pretty face ... then i saw the preview of Jodhaa akbar with aahwariya rye
there i asked my friend is he same guy with krish movie what's his name ?
he told me Hritik Roshan..

shilpa88888 on Sunday, June 26, 2011
Priyanka is absolutely beautiful. She looks perfect. I hope Priyanka and
Hrithik do more films together. Hrithik Roshan Doesn't have any pride or
arrogance. He is sooo handsome... he never shows off.

gede sangsit on Saturday, December 12, 2009
i wish life just as beautifull as this song, with romance and
sweetness.Challange all struggle and difficulties with smile and dance.Just
like in krsna time 3500 year ago.

sjgmng on Tuesday, July 07, 2009
lol i know i didn't want to admit it because i have a crush on him,
whatever he's still brutally hot