We will add as soon as the video of the song is available.
Average Rating : 4.25
Total Vote(s) : 4
Please rate this song between 1 star and 5 stars (5 stars being the best). Just move your mouse on the stars above and click as per your rating. Your rating will really help us to improve our website. 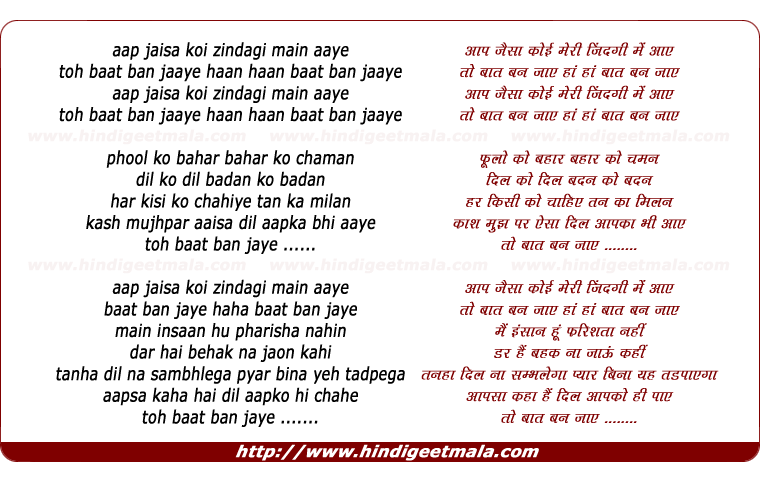 Comments on song "Aap Jaisa Koi Meri Zindagi"
janingrigory on Friday, September 12, 2008
Zeenat Aman is Bollywood's ultimate "Disco Queen" as established by her hugely popular & famous film, Qurbani! Great combination of the legendary & stunning Zeenat Aman, & style master & creative guru Feroz Khan! The tracks from Qurbani, especially "Aap Jaisa Koi" & "laila O laila", are such MEGA classics that they get airplay & remixed even today. The splendour of the songs was even heightened because they were picturized on the ultimate 70s "FASHIONISTA" & high class SCREEN GODDESS Zeenat!
janingrigory on Friday, September 12, 2008
She looks so effortlessly fabulous & chic grooving to Western beats so naturally:) Everything about the ambiance of this film and Zeenat spells "Disco Chic", disco done in a high class & suave manner:) She looks like such an international beauty in this video with her retro fabulous red dress, flowing silky hair, & exotic & magical aura. Feroz Khan is actually trying to re-make the film again since he hit the jackpot with it the first time around.

janingrigory on Tuesday, September 11, 2007
Beautiful Zeenat! The hottest and coolest actress of Indian Cinema ever! She was an original all the way, a legend!
mahalasa on Friday, June 12, 2009
Great Disco song! It has a unique charm on it's listers despite individual choices! See how the dance has changed! How slow it was in the 70's and 80's and suddenly the dance norms changed after the 90's. Indian cinema surely is going through drastic changes!
I have heard that Indian disco was greatly under the influence of Boney M. Is that true? Also I have heard that Boney M. really spreaded disco all over the globe. Is that true also?

rajanahmad on Sunday, January 18, 2009
Aap Jaisa Koi is song by NAZIA HASSAN
Extremely talented, beautiful and educated attorney from NYC. Originally her family was from pk.
Unfortunately she passed away suddenly at a young age due to sickness. look for her CDs are available over the internet. 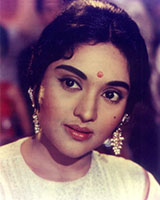