Average Rating : 4.31
Total Vote(s) : 32
Please rate this song between 1 star and 5 stars (5 stars being the best). Just move your mouse on the stars above and click as per your rating. Your rating will really help us to improve our website. 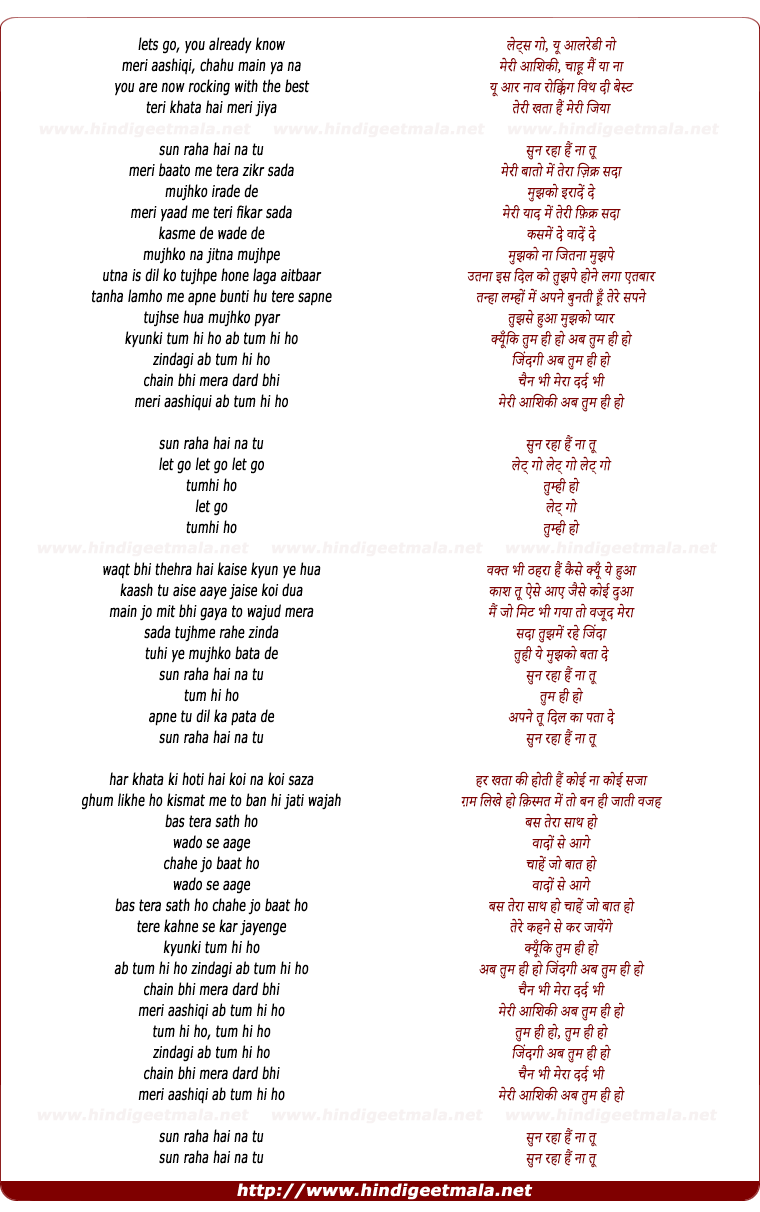 Comments on song "Aashiqui 2 (Mashup)"
Sonu Kumar on Monday, June 24, 2013
Can we dost..mean can we friend.. Offer for you..ehhehehehehehe mean as
a dost...but please dont take in the wrong way. please... i m not
mean i hope you can understand..Now its your choise..

Shivam Chanana on Wednesday, May 29, 2013
Hey pooja,we tried adding but those songs are out of key and the voices
would sound very weird ! would have been the happiest if they could have
been in there

cre8ive92 on Wednesday, May 29, 2013
These songs drive me insane.with love. Despite my despise towards love,
they make me want to want love. Pierces my soul so deep, it makes my tears
flow.