Lyrics of Baawariya
We will add the lyrics of the song in due course. 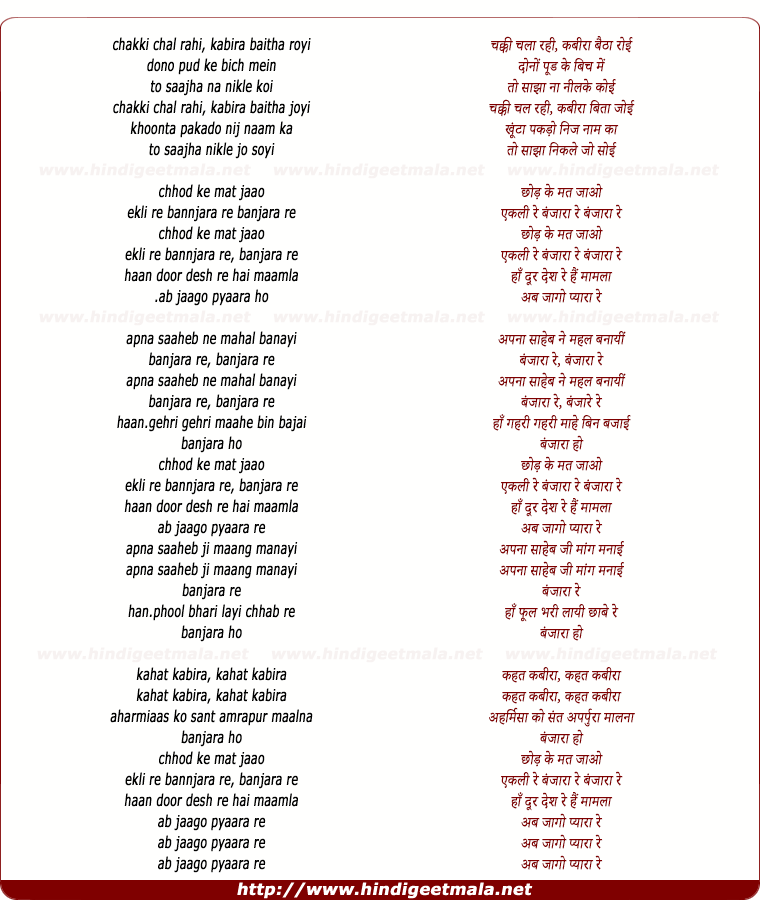 Comments on song "Baawariya"
Ramnath Prabhu on Sunday, October 28, 2012
Beautiful Darbaari! Thank you Nirali and Kartik for great music in both
channels. My family loves them all :-). To pick a few: My 5 year old
daughter adores your "Boondan Boondan". She even sang it at her school. And
"Naadaan Hiyara" is a runaway hit at my home! You have fans of all ages, my
mother to my daughter! I heard Baawariya in your channel much before I
heard it in "Mahadev". Nice to know that they are using it with your
permission. You deserve to be shown in end credits of Mahadev.


deseverolimus on Friday, November 09, 2012
- Nirali -- What a voice!! - Karthik -- Superb strings!! you give the geek
quotient to the video & Shankar -- chilling out playing the clarinet with
absolute mastery, in his shorts! Everyone has told about the music which is
awesome. I would talk about the visuals -- the guitar lying on the cot in
the background, the extension board powering the instruments, Nirali's
expression reflected in the mirrors..the photographer & editor need to
have their names in the credits! :)


cluelessnobody on Sunday, July 08, 2012
Although I cannot understand how anyone can dislike this great composition
which I have been listening over and over again, I still feel that it is
not right that the Uploader should call the "dislikers" spammers...Taste
for certain types of music, no matter however beautiful it is, has to be
acquired and even the most popular music cannot be appreciated by a few
that do not have an ear for that. That aside, this is absolutely perfect

Shyam Shankar on Tuesday, February 12, 2013
Allright .. I love my music and I love my drives ... And Let me say htis ,,
driving on australian countyr side and listening to this with the morning
breeze hitting on the face and the chill forest cover is one of the best
experiences i have had so far. This song is a must have on my drive play
list .. Just love the way I sync my driving on curvy winding roads to the
beats of this music , its just amazing Great job nirali and co

Raya Banerjee on Friday, November 28, 2014
This song actually is the trigger to the union of the shiva(destroyer yet
protector) and Shakti (the power and vitality) which is actually the
representation of the origination of life.It is really a matter of pride
that in the era of speed and wild desire people can still understand and
manifest the sensual yet esoteric union of these mythical lovers.Great
Job. ﻿