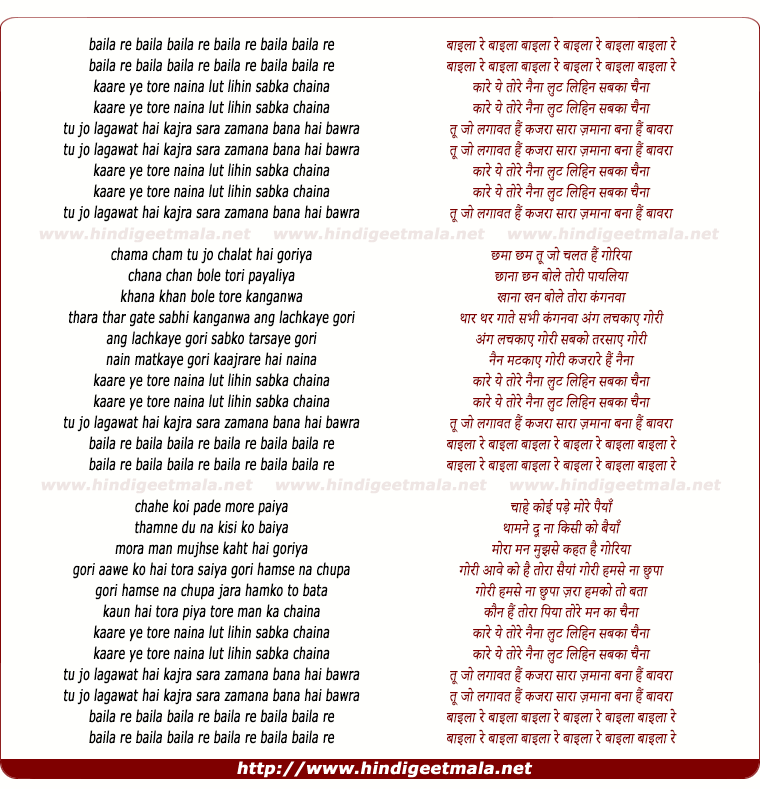 AkuKiniKembali on Monday, June 20, 2011
The song in Hindi is Aaj Mein Gavoon by Alka Yagnik. Also Hindi version sung by Sujatha, also Aaj Mein Gavoon... :)
KamenRidyaa on Thursday, June 02, 2011
@hubai619 No. It was shot in Hindi, Tamil, English. The actors aren't
dubbed (believe it or not.)

AkuKiniKembali on Thursday, February 19, 2009
Do you have Aaj Mein Gavoon song from this movie? Both sang by Alka Yagnik or Sujatha.
mrlastdesire on Wednesday, July 24, 2013
Bentley Mitchum from The Man in the Moon doing Kollywoood dance.not bad
at all.