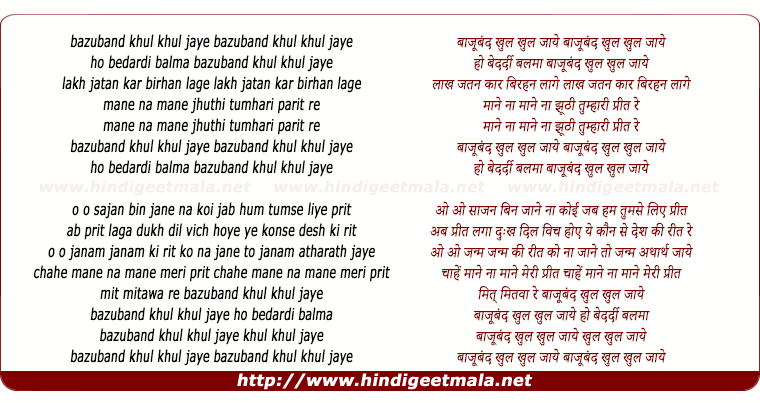 Thanks to Majeed ji for restoring this rare and beautiful song which is very precious and dear to me.

SuperVasant on Thursday, December 01, 2011
Dear 1965amk, Thanks for uploading a sweet song. This is Ramanand Sagar's first venture as a director. The film was produced by Ashalata Biwas, wife of famous composer Anil Biswas. The actress is Roopmala. Can you load a song from this film sung by Asha Bhosle and Hridaynath Mangeshkar together ?
arvin20071 on Friday, July 20, 2012
Superb! Thank you so much for uploading this classic gem.
Shyam Purohit on Saturday, September 19, 2015
great classical by lataji who is co singer﻿ 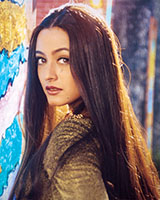