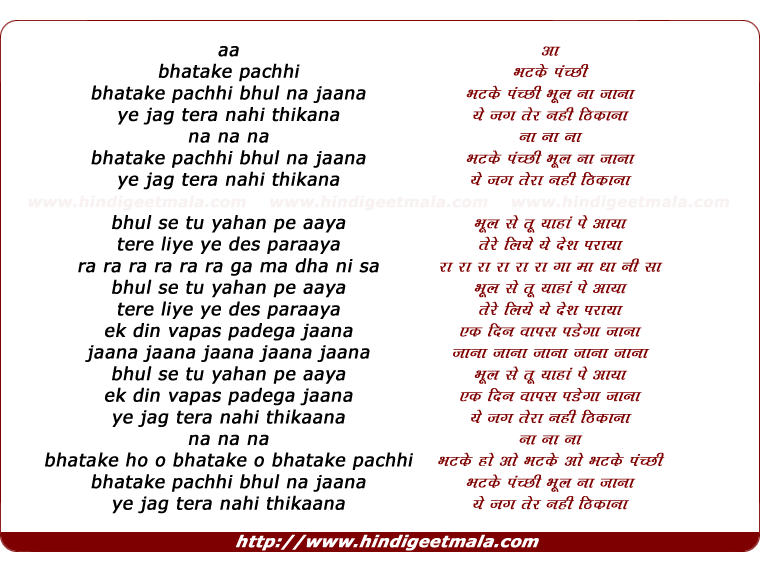 Comments on song "Bhatake Panchhi Bhul Naa Jaanaa"
chamber8654 on Thursday, June 19, 2008
haha its funny how kareena Kapoor acts its really hilarious any ways this
movie was good and l0ved the way Kareena Kap00r acted and it was funny how
Hrithik was surprised ans scared just want to watch it over and over!!!
thanks for up loading!!

KashKajenKasu on Thursday, June 25, 2009
you forgot rani mukherjee and preity zinta and karisma kapoor.. their
styles can also be refered to their trademarks in which undoubtly millions
of people would watch their movies, regardless of it being good or bad

xyanneth on Tuesday, October 21, 2008
hello love this movie bohut bohut pyaar hai it so beautiful kareena and hrithik sooooo cute together in this movie so is abhishek both such gud guy actors .
tima4eva on Friday, June 12, 2009
HAHA. If I had a daughter like that, I would actually respect that and love
her for that personality. HAHAHAHAHA. Hilarious!!! <3

Rochelle Dsouza on Monday, May 19, 2008
all the videos of this film are awesome. but i do not know why all of them
get stuck after a certain point in the song