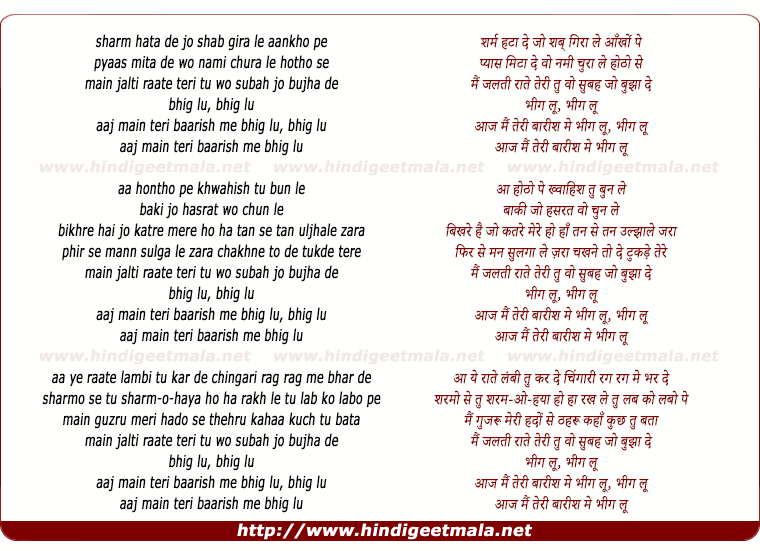 Comments on song "Bheegh Loon (Female Version)"
MrDaggu on Monday, June 15, 2015
Another BIG FLOP FILM WITH TWO BIGGEST AND FLOP ACTORS GURMEET AND SAPNA!
Seriously they think they can be big stars but there is no way they can be
big stars when their is Salman Bhai, Hrithik, SRK, and Aamir. These
directors serisouly need to stopd taking these flop actors into these kinds
of movies. They are wasting their money and time making these kinds of flop
films and casting these FLOP ACTORS. That's what it really is and you can't
deny this FACT. THAT IS IT! PERIOD!﻿

Ankeeta Gupta on Monday, January 05, 2015
disgusting . where is debina his wife now ?? she is not having any
problem that gurmeet is doing bold nd kissing scenes in this film now ..
why she always felt insecure with his co star drashti in geet days .
they didnt did any bold scenes in the serial ..money can change anyone
true . he kissed her for real feeling disgusted this not that gurmeet i
liked during geet days ...﻿