Video of this song from youtube
Average Rating : 3.00
Total Vote(s) : 2
Please rate this song between 1 star and 5 stars (5 stars being the best). Just move your mouse on the stars above and click as per your rating. Your rating will really help us to improve our website. 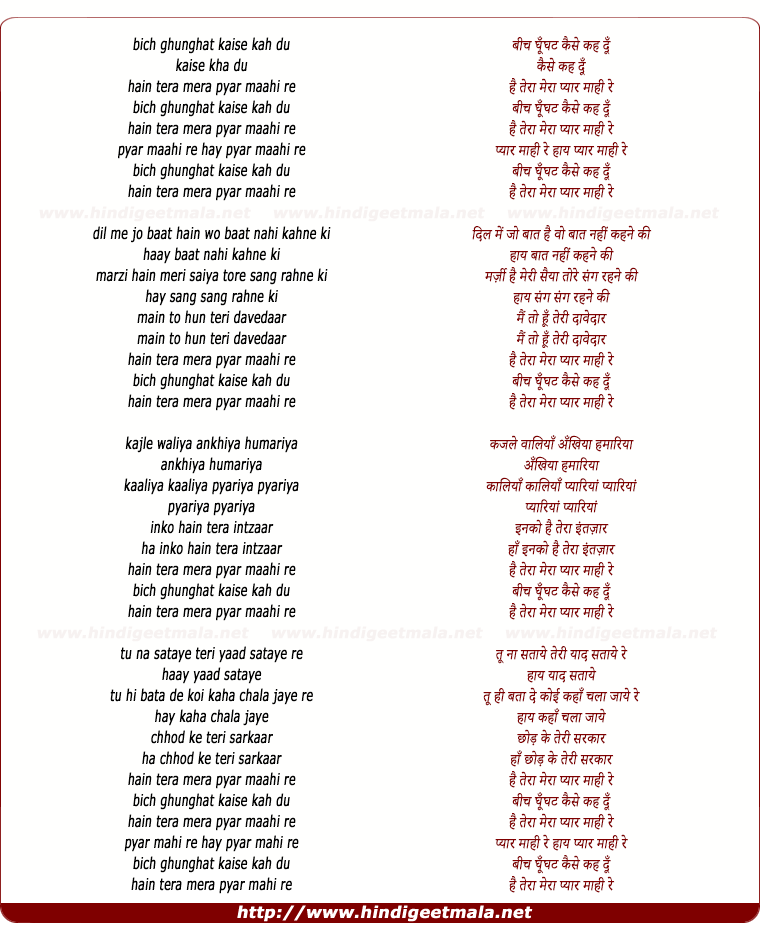 rumahale on Wednesday, April 17, 2013
She has proved versatility at such a young age - credit also due to Nazim
Panipati and Sharma Verma combine (sounds funny). Thank you.