Video of this song from youtube
Average Rating : 4.43
Total Vote(s) : 28
Please rate this song between 1 star and 5 stars (5 stars being the best). Just move your mouse on the stars above and click as per your rating. Your rating will really help us to improve our website. 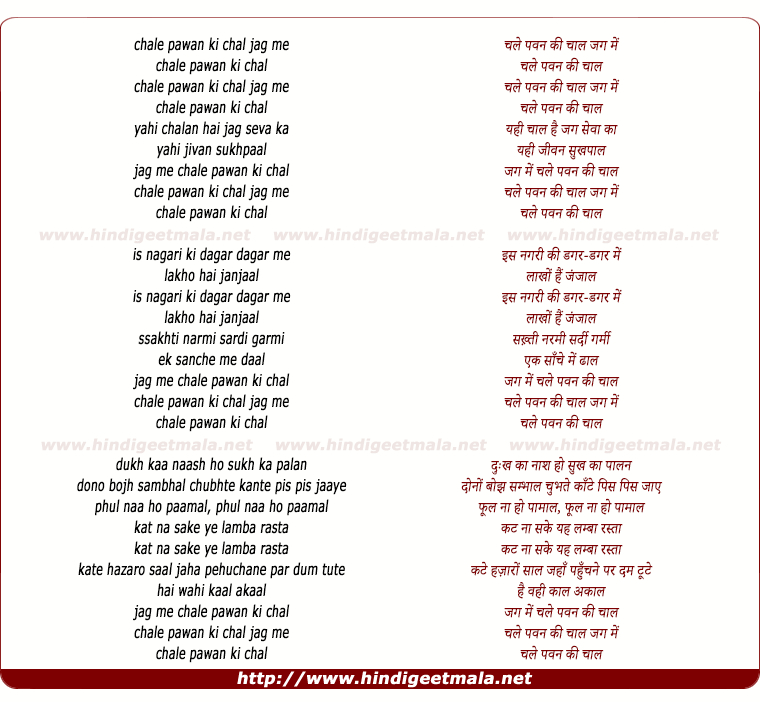 mastkalandr on Thursday, March 21, 2013
I had uploaded this timeless classic song on sept 2011 since than this is
first comment. I am happy to see your comment . Thanks for sharing this
immortal melody.

Anuja Agrawal on Saturday, March 23, 2013
mastkalandr ji,must have heard it more than 100 times all my childhood,
(even knew the lyrics) till the gramophone got spoiled. Nowdays listening
to it again, thanks to you. thanks again. BTW I am a Pankaj Mullik fan.