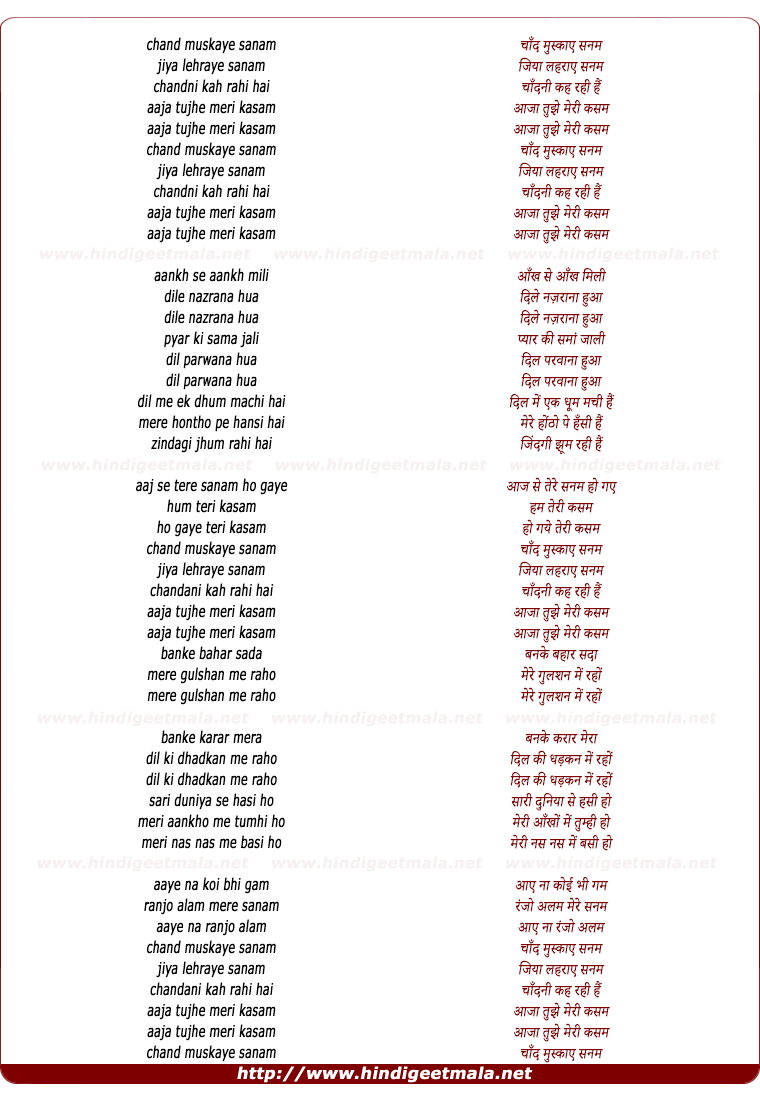 Hussain Al Sajwani on Sunday, March 23, 2014
The song is beautiful, but the male singer's voice resembles Ravi Shankar's
voice, but definately its not Talat Mahmood's.﻿

Riaz Ali on Monday, August 08, 2011
It seems another song of the same film. The most romantic and enchanting..
Indeed you are uploading rare songs

amrutvani2 on Friday, September 07, 2012
The male voice is not Talat Mahmood .Can u recheck the correct name of this
singer ?