Average Rating : 4.35
Total Vote(s) : 17
Please rate this song between 1 star and 5 stars (5 stars being the best). Just move your mouse on the stars above and click as per your rating. Your rating will really help us to improve our website. 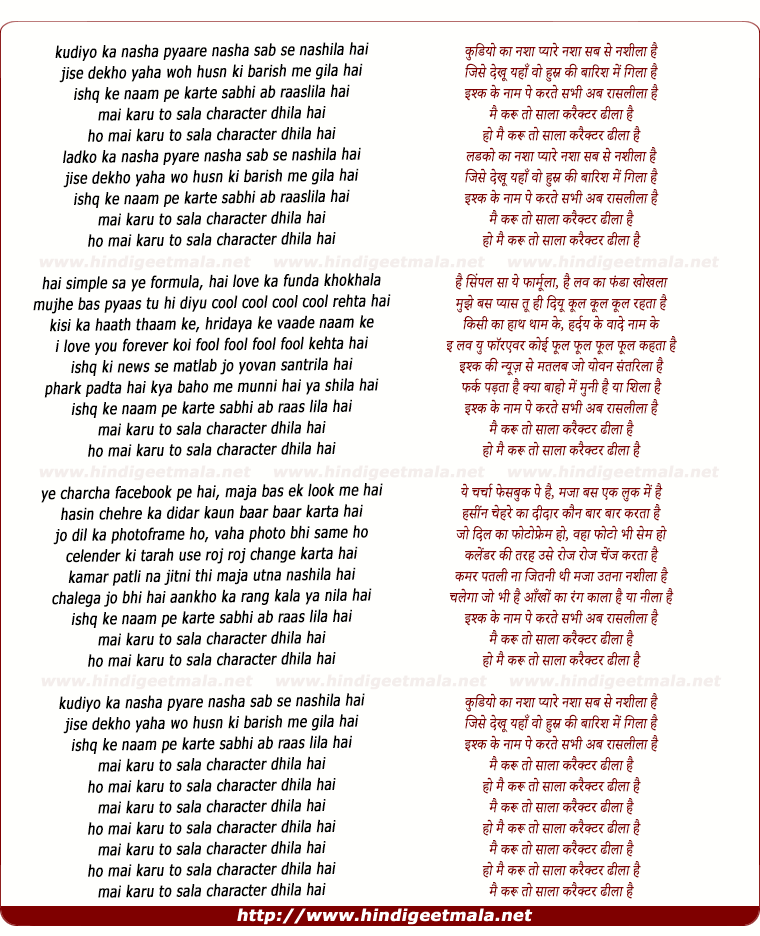 gov544 on Tuesday, May 03, 2011
Zareen Khan as a teenager I am sure didn't even wanted to be an actress ; she looks so natural unlike other skiny actress made up of plastic and silicon... I must say said she is dammm cute!!!!! I would certainly love to marry a girl like her!!!!!
katesabastian on Monday, May 02, 2011
@MrNaveed110
arey howley just because ur salman's fan and bcoz katrina ditched him doesnt mean she's not a good actress. the fool had one of the most beautiful women with him and instead of luvin n takin care of her, he used to hit her.

anushreer40 on Saturday, May 14, 2011
@faizi644699..if u lyk salman khan its fair n gud..bt u dare nt speak abt srk!!...he represents india at da international level n popl luv him...unlike salman khan who is a part of da underworld !!!SRK IS DA BEST!! <3 <3
nanusxxx on Saturday, May 07, 2011
i love this song i keep playing it over and over again...its so catchy cant get it outï»¿ of my head. Salman khan i love you!!!! your the best. oh my gosh as the days go on zareen is lokin more and more like katrina kaif.
View all 510 comments related to song Mai Karu To Sala Character Dhila Hai
Popular Links on HindiGeetMala