Average Rating : 3.81
Total Vote(s) : 26
Please rate this song between 1 star and 5 stars (5 stars being the best). Just move your mouse on the stars above and click as per your rating. Your rating will really help us to improve our website. 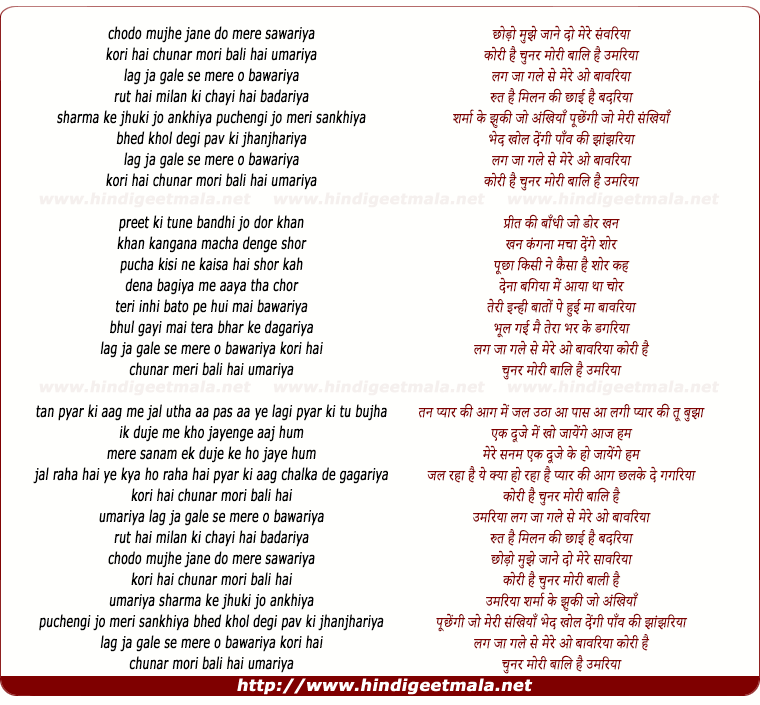 Comments on song "Chhodo Mujhe Jane Do"
Mohammad2428 on Friday, March 09, 2012
she stole my heart and i became a slave to her dancing and acting,many have come and gone but still im searching for someone to replace her but no one come close
Utpal jyoti Sarmah on Tuesday, May 26, 2015
om nagaland cross nagaland allaha nagaland pagans obesance nagaland,kisi ne
nag nagin ko mar dia﻿

mochadiva on Monday, May 21, 2012
cute video, kinda retarded in some parts but i like the song, brings back
memories :) 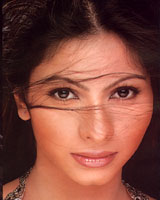 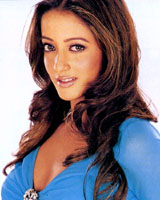