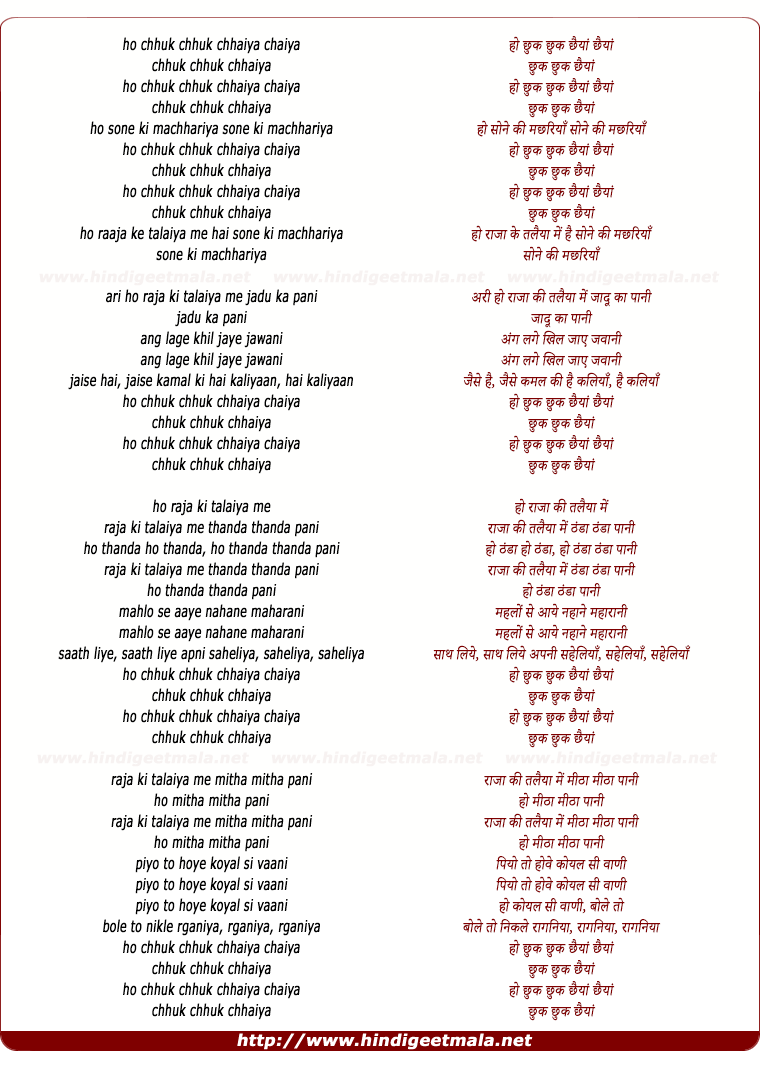 Narsingh Agnish on Thursday, May 07, 2009
The actresses are Rehana, Dulari, and most probably Indumati (not so sure
about the last one). Thanks for uploading this rare song.