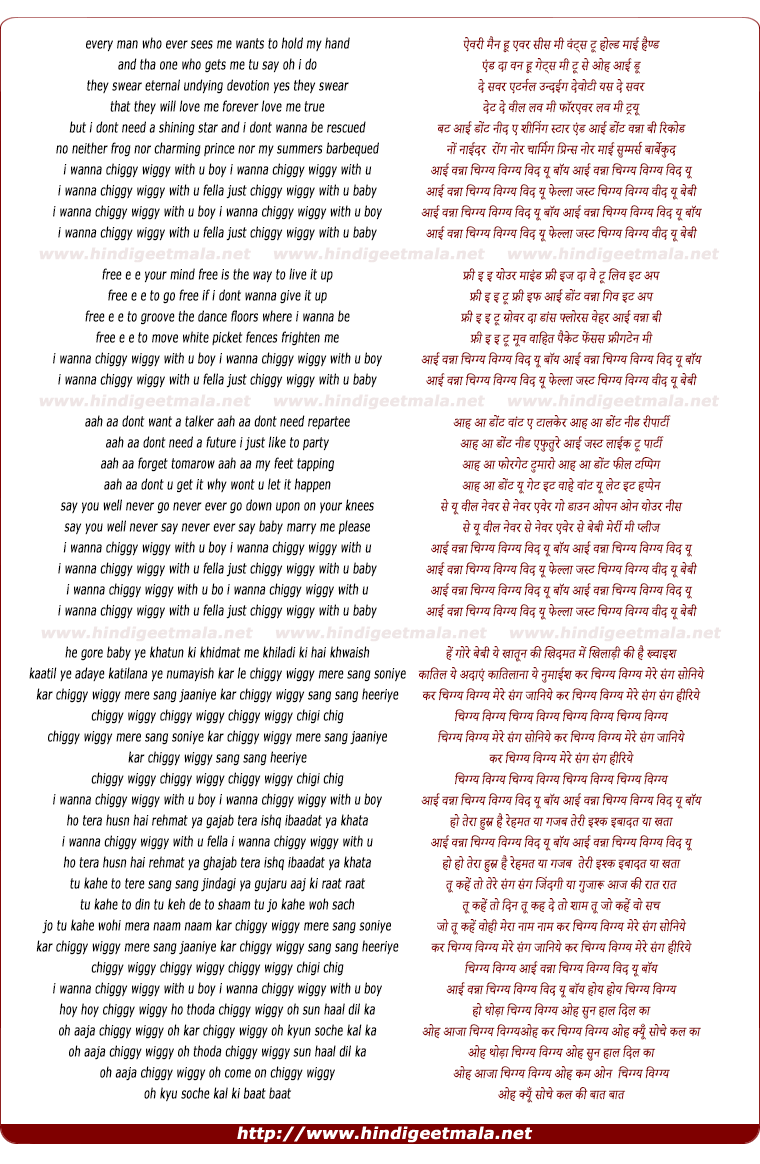 Comments on song "I Wanna Chiggy Wiggy With U Fella"
InfernalApocalypse on Tuesday, January 26, 2010
But that's the thing. You were arguing that 'they' can be beaten. This is what I mean, you can't even maintain a degree of consistency in your arguments, and you can't understand what someone's argument against you is, so you build up a straw man and hurl insults. Anyway, I don't want to take up your time, please, continue making bombs or prostituting yourself. There's no way you could be doing anything else, given how lacking you are in the ability to critically think.
InfernalApocalypse on Monday, January 25, 2010
The biggest irony about this is that you're espousing the weakness of Western culture while criticising someone for disliking a song that is distinctly Western despite most of its performers being Indian. I live in a 'white' country, too, and have spent time with whites of various origins. Clearly you don't speak for every expatriate out there. Given how adept you are at ad hominem attacks, dodging real issues, and generally missing points, I'm actually kinda glad.
ayanthebest on Sunday, November 08, 2009
As every man who ever sees me wants to hold my hand
And be the one who gets me to say Oh I Do
They swear eternal undying devotion, yes they swear
That they will love me forever, love me true

InfernalApocalypse on Sunday, January 24, 2010
Wow, you must be oblivious to how much you sound like a narcissist. Your words are not, in fact, gospel truth, and an attitude like that doesn't make you any better than the people you're attacking. Besides that, being at least two generations removed from your country of origin doesn't exactly enforce the idea that you're in touch with your culture, particularly when pitted against someone who was born and raised there.
NikkiLoveEspana on Thursday, May 05, 2011
interesting combination of Kylie's voice and indian/hindi (don't know) taste:) Niiiiice! i DONÂ¨T THINK IT'S EMBARASSING, cause Kylie can never be like that, I love her music forever, every song she made/make/will make in the future. Well that's my opinion, and anyway - I'd like to hear something with arabic drums, some mix of electro/dance/darbuka songs, you know what I mean?:)) Could be also interesting! ;)
View all 515 comments related to song I Wanna Chiggy Wiggy With U Fella
Popular Links on HindiGeetMala