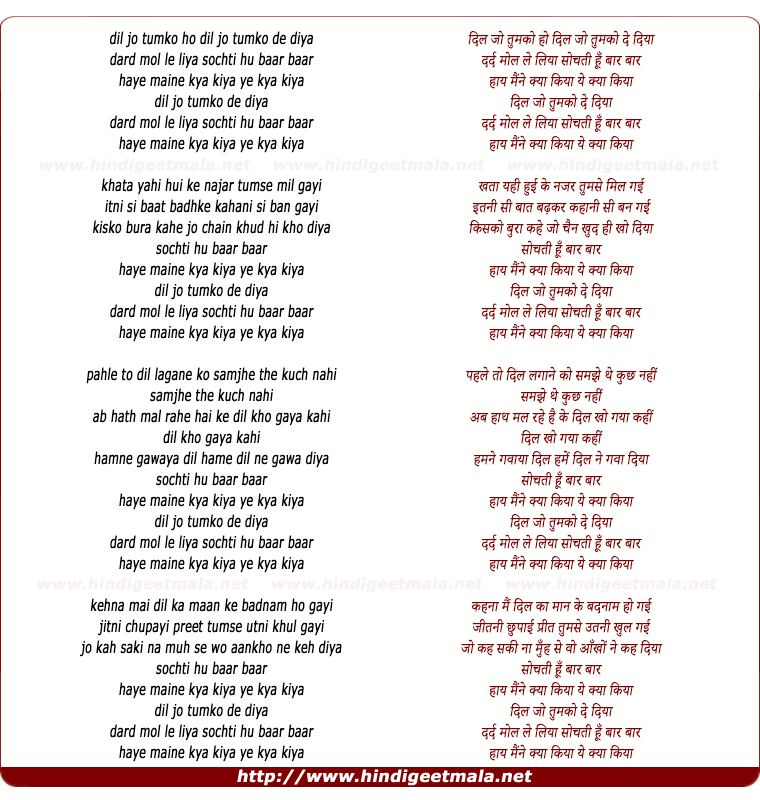 Riaz Ali on Sunday, August 07, 2011
A matchless song of Geetaji. I hope one day all the songs of Geetaji will
be available for us and this will be the right way to pay homage to this
figure.

drabhishekshankar1 on Thursday, April 14, 2011
The movie Aahuti was produced by L. Shankar under the banner of Sansar Movietone Ltd. The lead actors were Prem Kant, Sapru, Mumtaz Shanti
rumahale on Thursday, July 09, 2015
Well said by the learned viewer Riaz Ali ji.
Thank you for this rare gem.﻿