Average Rating : 4.00
Total Vote(s) : 21
Please rate this song between 1 star and 5 stars (5 stars being the best). Just move your mouse on the stars above and click as per your rating. Your rating will really help us to improve our website. 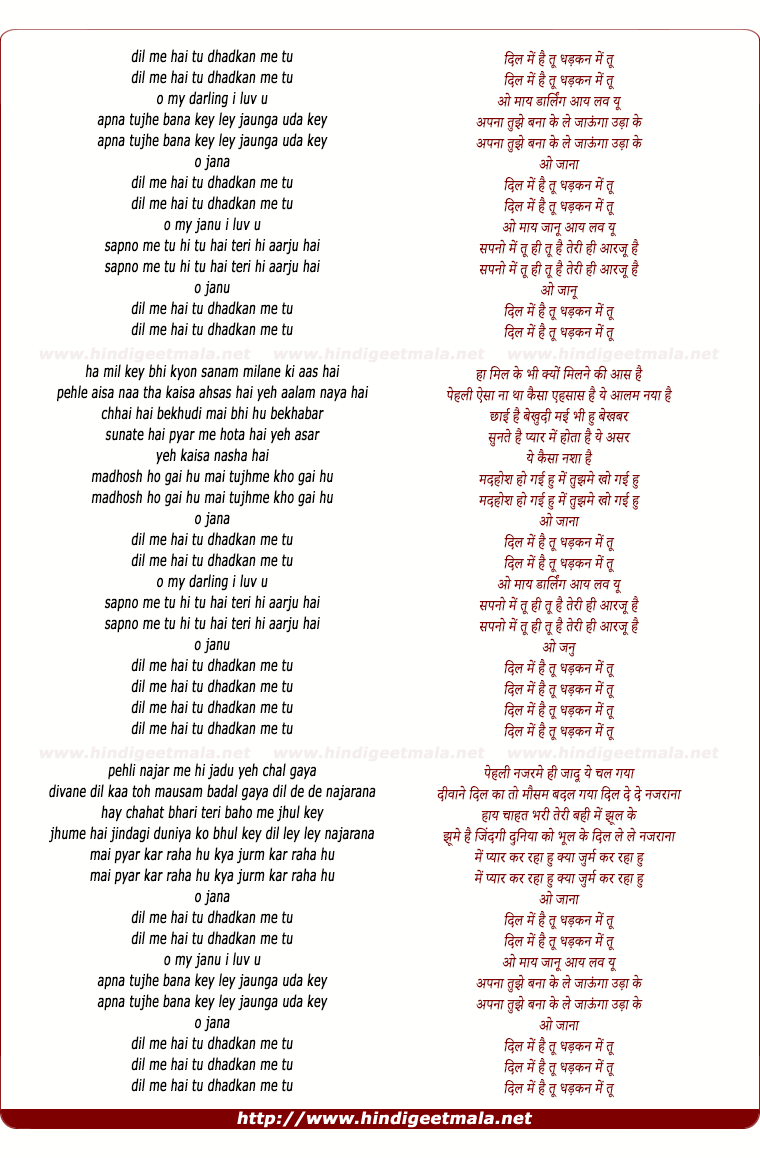 Samprasad Majumdar on Thursday, September 11, 2014
THIS JOLLITY AND WAVY FROLIC MAY VERY WELL RESONATE THE BODY-RHYTHMS OF THE
VIEWER. ﻿

Rani E on Sunday, August 21, 2011
raveena's dance is great so as akshay. both are looking gorgeous in this
song