Average Rating : 4.00
Total Vote(s) : 4
Please rate this song between 1 star and 5 stars (5 stars being the best). Just move your mouse on the stars above and click as per your rating. Your rating will really help us to improve our website. 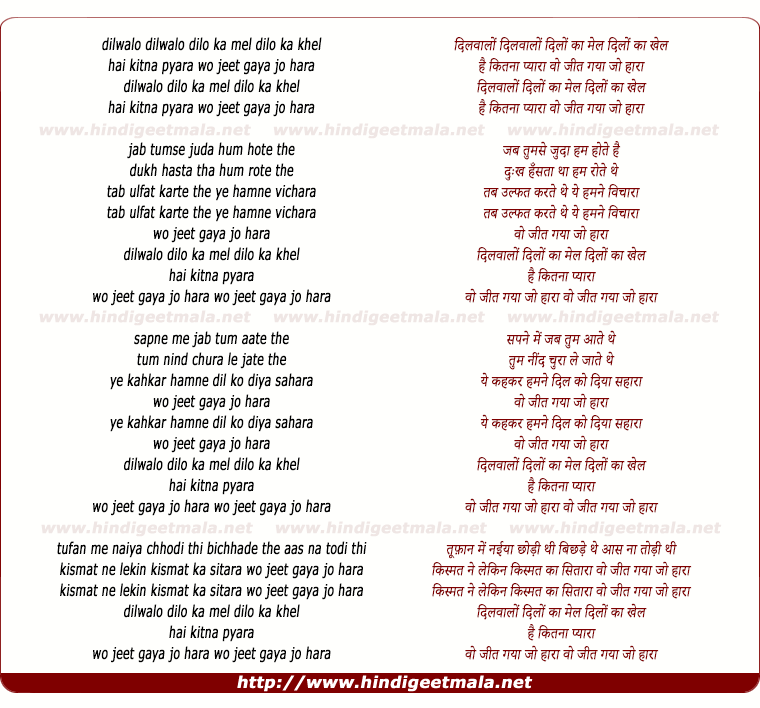 Saadat Khan on Wednesday, January 02, 2013
Thanks Rehma Ather Saheba for sharing rare songs with inter-net users.This
like several other songs has an ever-lasting appeal.