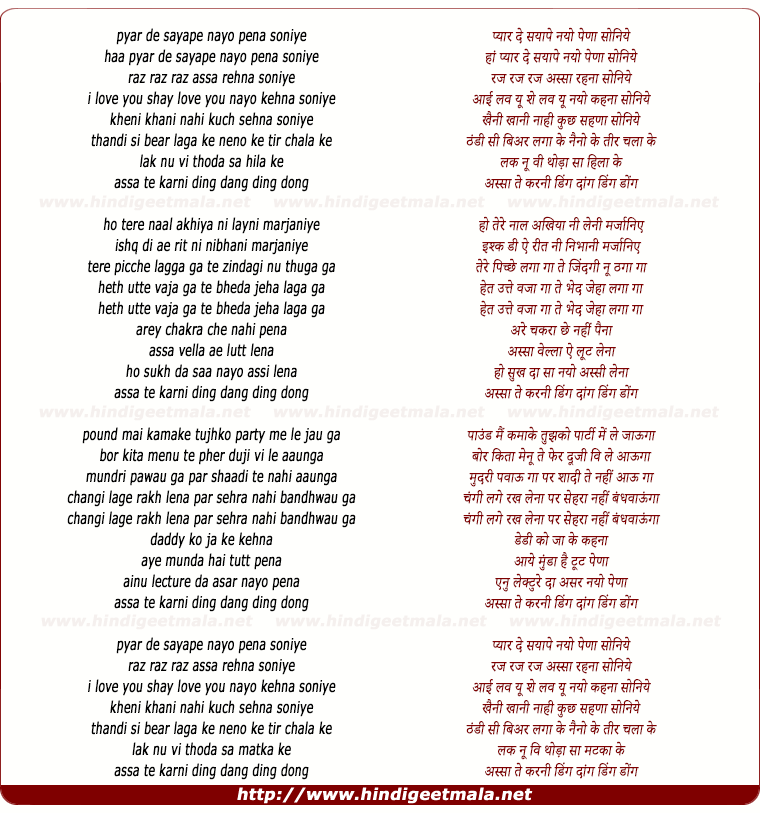 Jemi1Love2 on Friday, April 06, 2012
ali zafar looks soo good with a beard, and the looks so pretty with the
short curly hair.