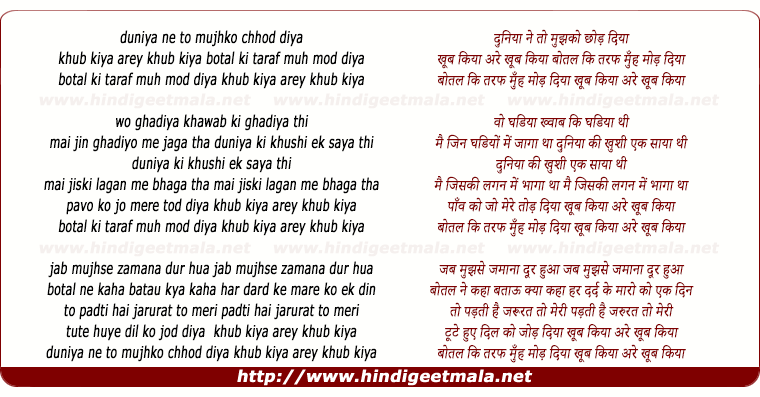 araniees on Monday, June 28, 2010
Aceji , what you said is correct. Truth is stranger than fiction. A boy and girl who are doing medicine fell in love and , when they approched thier perents for getting married, they found a unbearable truth . they are related to each other . Unable to hold the truth they jumped in to Godavari from running train. really happenend long back-aaa
aceji on Monday, December 22, 2008
This film had a tragic unusual story. Imagine some lovely girl you truely
love, then by twist of fate, becomes your stepmother. Here RAJ superbly in
his own superb style portrays the PAIN. Some people are so shallow,this
depth is remote from them.

bancilss on Sunday, January 04, 2009
he may be overrated but he was among the best bollywood produced, his real
talent was as a film maker rather than acting