Average Rating : 4.75
Total Vote(s) : 4
Please rate this song between 1 star and 5 stars (5 stars being the best). Just move your mouse on the stars above and click as per your rating. Your rating will really help us to improve our website. 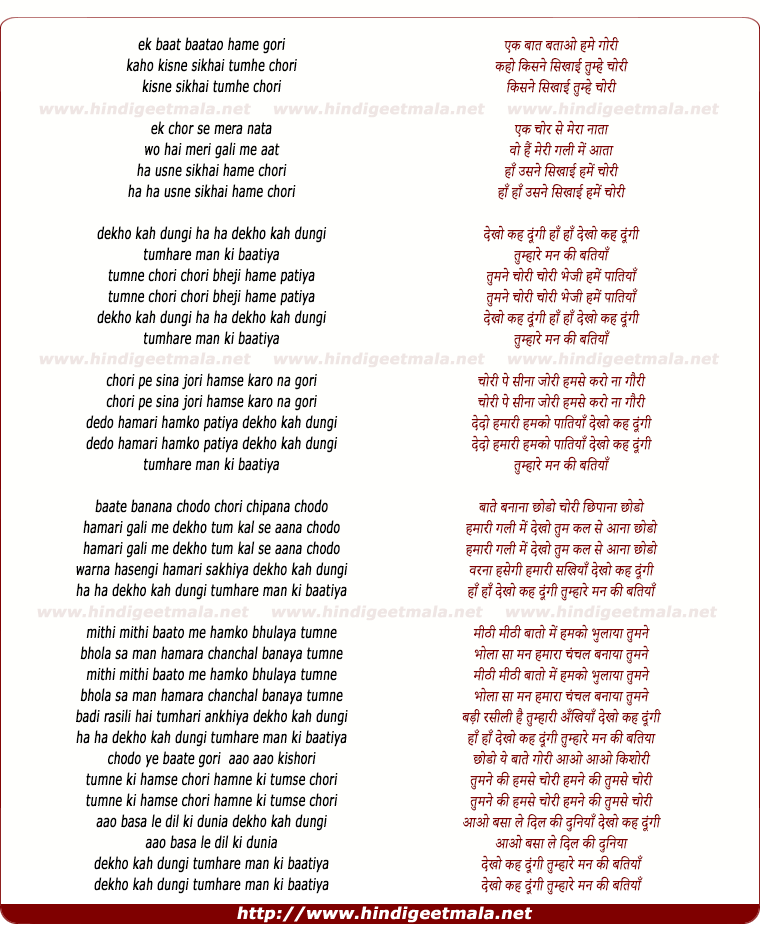 samjhave on Monday, June 22, 2009
yes. mumtaz ali was the father of mehmood
Popular Links on HindiGeetMala