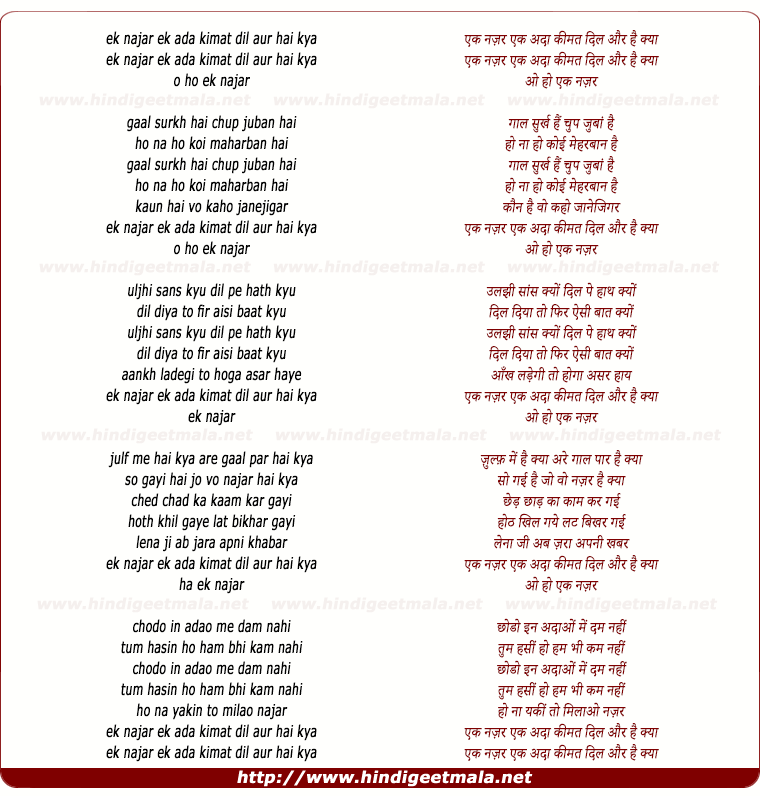 MoleculaRafian on Saturday, September 26, 2009
Love this upload, Dilip. We Indians always like this horse's hoof rhythm.
Thanks for posting. Make it a great day, MR