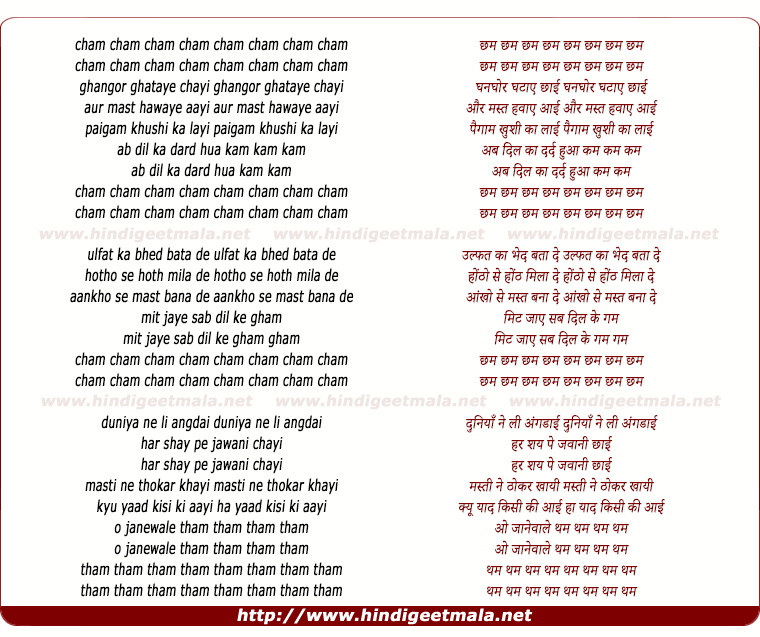 Comments on song "Ghanaghor Ghataye Chayi"
SforSangeet on Monday, November 14, 2011
A remarkable performance by Nargis considering that she was only 14 and it
was her first film. She seems to be so self-assured. You can clearly see
her future greatness as an actress in this film. Others like Suraiyya
(Ishaara oppsite Prithviraj) and Nutan (Nagina opposite Nasir Khan) began
playing adult roles at about the same age but Nargis plays the role as if
it was her birthright to be a great actress.

Bhupinder Pujji on Saturday, November 27, 2010
what a vintage song u r presenting from thesame film taqdeer motilal is
young too and it is intersting to notice that nargis at the age of 14 yrs
looks to be a charming young woman thanks for sharing this great old song
bhupinder

kuckudk on Monday, November 29, 2010
the beauty of your uploads is that the songs are very very old but the
video clip is very crisp and clear.

Anil B Khanna on Sunday, February 19, 2012
actor singing the song is n.a.ansari who later became a producer and well
known villain nice to see him in his youth