Average Rating : 4.27
Total Vote(s) : 11
Please rate this song between 1 star and 5 stars (5 stars being the best). Just move your mouse on the stars above and click as per your rating. Your rating will really help us to improve our website. 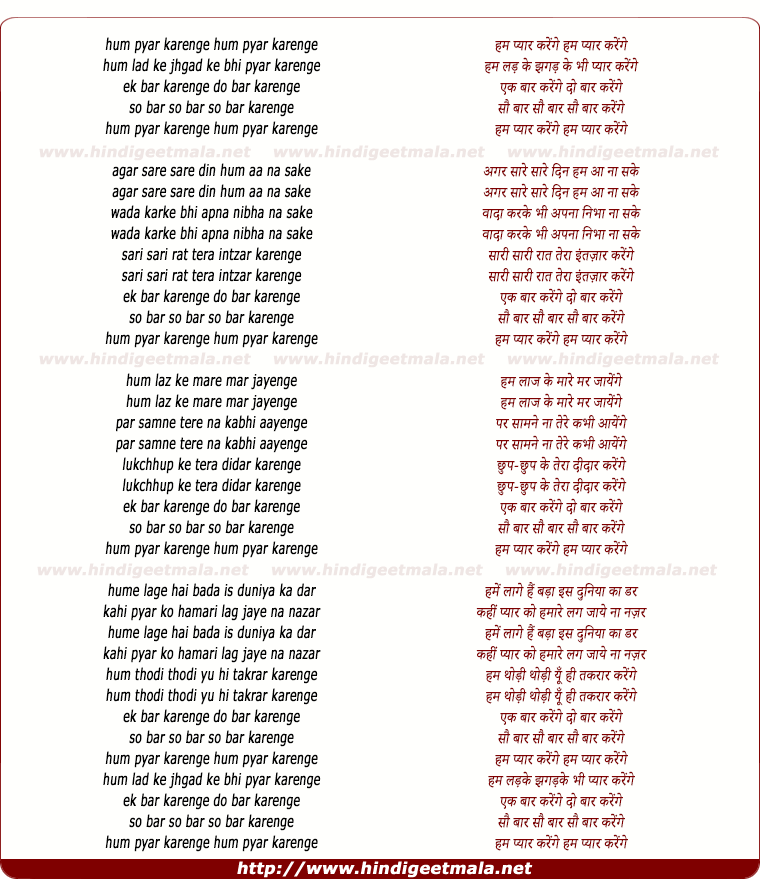 imranzaidi6 on Saturday, May 07, 2011
The two towering figures of Indian Cinema--Nargis & Rajkapoor acting with
grandeur, and beauty on an artistic set so romantically adorned; a
beautiful song magnificently composed by MM, and sung by majestic HK and
heavenly Lata Ji.The combined performance of artists of such excellence
create a powerful evocation of golden memories of lost times! A beautiful
presentation--rare indeed! Thanks Rehma Ather!

reverseswing on Wednesday, September 19, 2012
Hemant Kumar's voice for Raj Kapoor.perhaps the rarest combination in
the history of Indian film music. I really wonder what made MD Madan Mohan
to have this song in Hemant Kumar's voice because in those days his first
choice was Talat Mahmood. Hemant Kumar sang many beautifull songs and most
of his popular hit songs were picturised on Devanand.