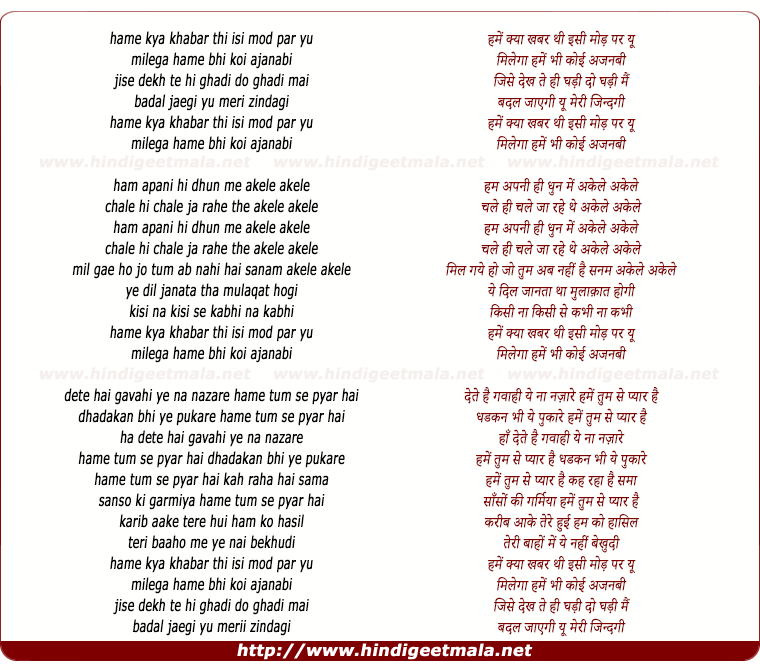 Don't miss it out! It's Kartavya... Sanjay Kapoor's finest performance. Too bad he flopped though.

And yes, it has English subs!

akhtargee on Sunday, April 20, 2008
Thank you very very much for uploading this song,i was looking for this song since 1995,and now 13 years later i found it.God Bless..Many Many Thanks...
sanam281726 on Friday, January 09, 2009
oh my god!!! FINALLY i found the song.been looking 4 it everywhere.
thank you thank you. my best song.brings back lots of memories...