Video of this song from youtube
Average Rating : 4.19
Total Vote(s) : 48
Please rate this song between 1 star and 5 stars (5 stars being the best). Just move your mouse on the stars above and click as per your rating. Your rating will really help us to improve our website. 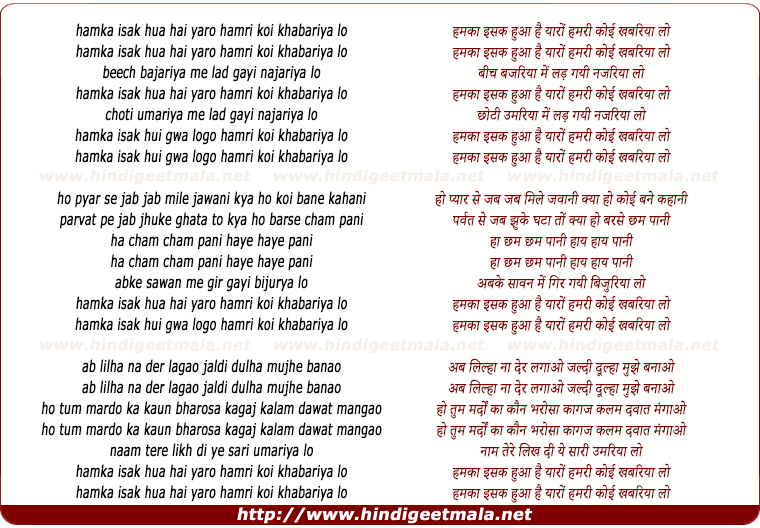 Rajiv Sen on Thursday, August 22, 2013
Very nice choreography, esp. Rati Agnihotri's steps. Anyway, instead of
enjoying the good stuffs in this song, some Raanjhanaa watchers are busy
begging for likes.