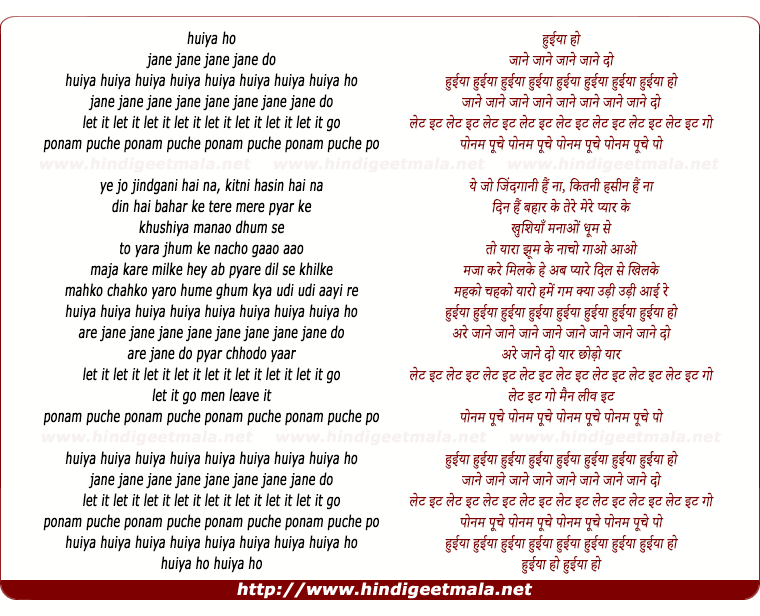 Comments on song "Huiya Huiya Huiya Ho Jane Do"
injaley on Monday, May 17, 2010
Thanks for uploading this. I bought this movie on a dvd, but its stuck
after only a few chapters and I could not continue watching it. Btw, is
this from the beginning? It seems as if some parts are missing? Didn't the
brother and grandmother die in the beginning?