Video of this song from youtube
Average Rating : 4.34
Total Vote(s) : 44
Please rate this song between 1 star and 5 stars (5 stars being the best). Just move your mouse on the stars above and click as per your rating. Your rating will really help us to improve our website. 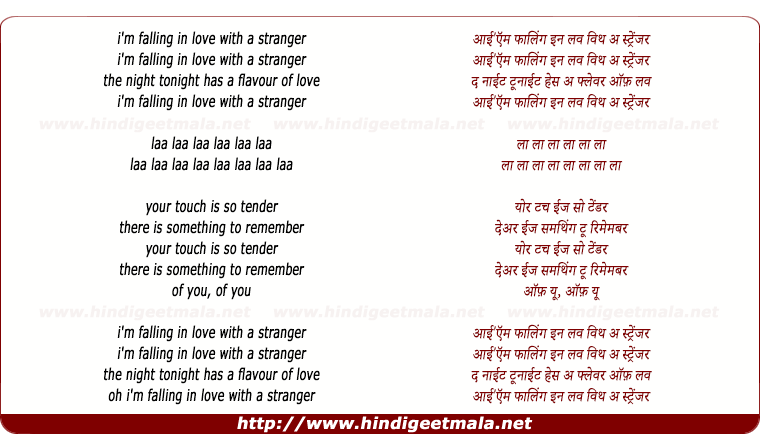 axn36 on Wednesday, December 12, 2012
In remake of Don, Arjun Rampal is the real replacement of Amitabh. Arjun
Rampal has voice, height, manliness..almost modern Amitabh. Now after
the release of Jab Tak hai Jaan, people see the real side of SRK. SRK
stammers in dialog delivery, a super bore in the films like kabhi alvida na
kehna, swadesh.People left cinema halls after 1 hr watching his tragic
movies. Tragedy Kings are sadist people who love to hurt people in the name
of entertainment and their real life become tragic.

Samraat Goswami on Thursday, May 29, 2014
Great share..
This is a very rare song, it was released through a special LP along with
some dialogues of the movie "Deewar". This special LP was released nearly 6
months after the release of Sound Track LP of Deewar.
The Lyrics of this song may have written by LoRD Burman himself.﻿