We will add as soon as the video of the song is available.
Average Rating : 1.50
Total Vote(s) : 2
Please rate this song between 1 star and 5 stars (5 stars being the best). Just move your mouse on the stars above and click as per your rating. Your rating will really help us to improve our website. 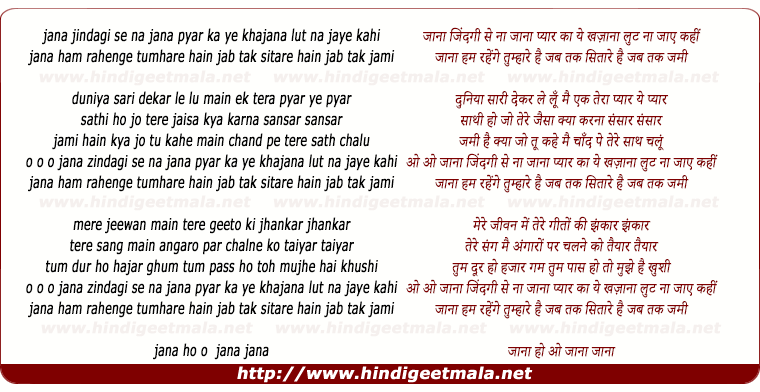 GeorgiaIsOnMyMind on Sunday, October 11, 2009
indians need to work on the concept of originality. They COPY at the drop
of a hat.