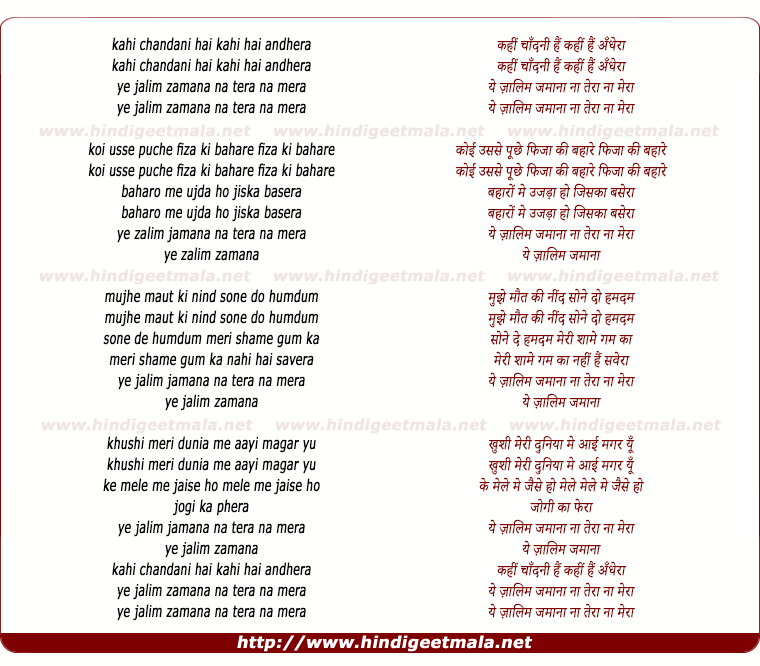 Riaz Ali on Saturday, March 03, 2012
I appreciate your selection. A song full of pathos with lovely tune and
music. Thanks.