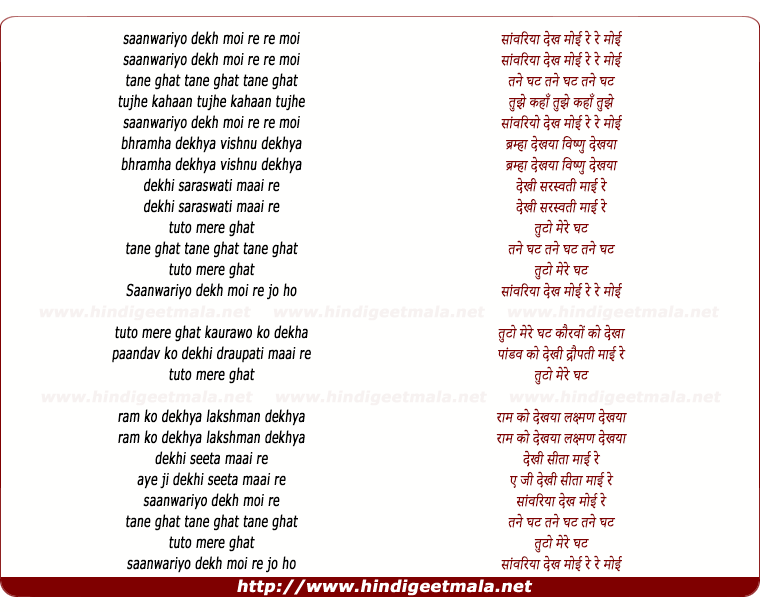 Comments on song "Kattey"
Vivek Zanje on Wednesday, March 18, 2015
RIP +Coke Studio @ MTV India season 4 .. :(
please don't ruin the show ... u r getting negative reviews as u r
launching videos after videos ... this show gives lots of great songs
during its journey .. i love this show more then any show on television ..
there is no need of these ... Please, consider what people want from u ..
bhanvari devi recognize by people because of her voice not by appearing in
music videos .. #TheSimplerTheBetter﻿

anjali jain on Wednesday, March 18, 2015
Why are you really doing this ??
You just ruined the whole feel of this song!!
My sincere request - keep the original format. I really wait for the coke
studio stuff - and you are busy developing videos instead!!
Hopelessly devastated with these - and especially Amit Trivedi. One song
and that too mediocre!!﻿

pionyt on Wednesday, March 18, 2015
First time hitting dislike on a Coke Studio 'music video'. Season 4? First
that mediocre Amit Trivedi song (PLUS MUSIC VIDEO) and then this music
video of season 3 song. My love affair with Coke Studio @Mtv is over.﻿

E-Z on Wednesday, March 18, 2015
Why has this been turned into a music video? It's an old track for one.
Coke Studio has never been about making music videos. To me it's about
making a fusion song in a studio (hence Coke STUDIO) where we can see all
the singers including the musicians performing together on one stage.

As for this track, I've never really liked Hard Kaur and her lyrics are
nowhere near scorching like you describe. "Better than the rest", she most
definately isn't, not sure why she considers herself to be "Hip Hop's
monolith" either. It would've been better to just have Bhanvari Devi by
herself on this one, in my opinion.﻿

shaldavya Kuruganti on Saturday, November 21, 2015
amazing retro style and advancement of artistic aspirations of India,
whatever people saying below is a waste, start loving art we are in 2015
and yes we have to evolve and also stick with traditions , if you cannot
think or apprehend beyond conventional videos and conservative mindset,
then sorry friends you have a very limited music to enjoy from so many
beautiful souls around the world. Om shanti. have good time.﻿