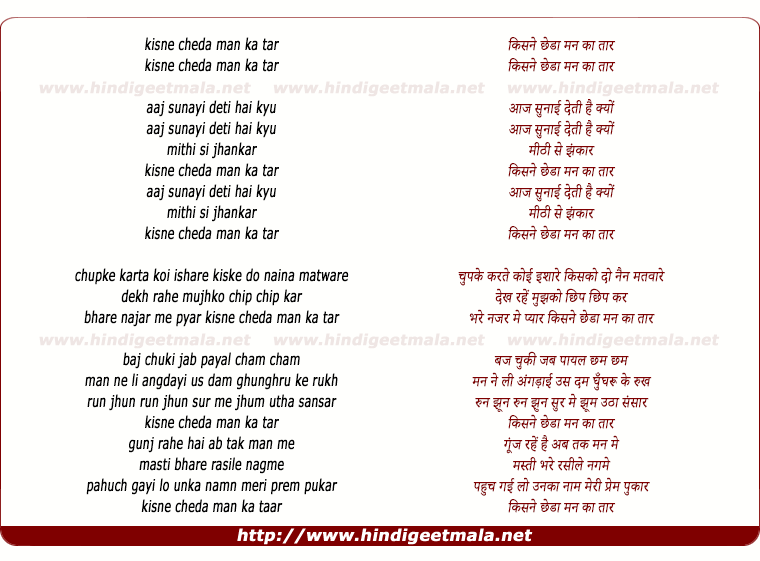 Comments on song "Kisne Cheda Man Ka Taar"
Hiren Patel on Tuesday, October 01, 2013
Yes Veenaji, Mukesh was under tremendous influence of great KLSaigal who
was on the top at that time. It was composer Anil Biswas who gave him first
break in his film Paheli Nazar (1945) and the song was a hit one. Anilda
then told him to come out of saigal and be his own. Thanks for watching
this beautiful song. Hiren Patel 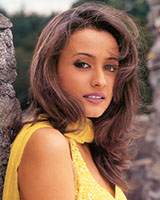