Video of this song from youtube
Average Rating : 2.90
Total Vote(s) : 176
Please rate this song between 1 star and 5 stars (5 stars being the best). Just move your mouse on the stars above and click as per your rating. Your rating will really help us to improve our website. 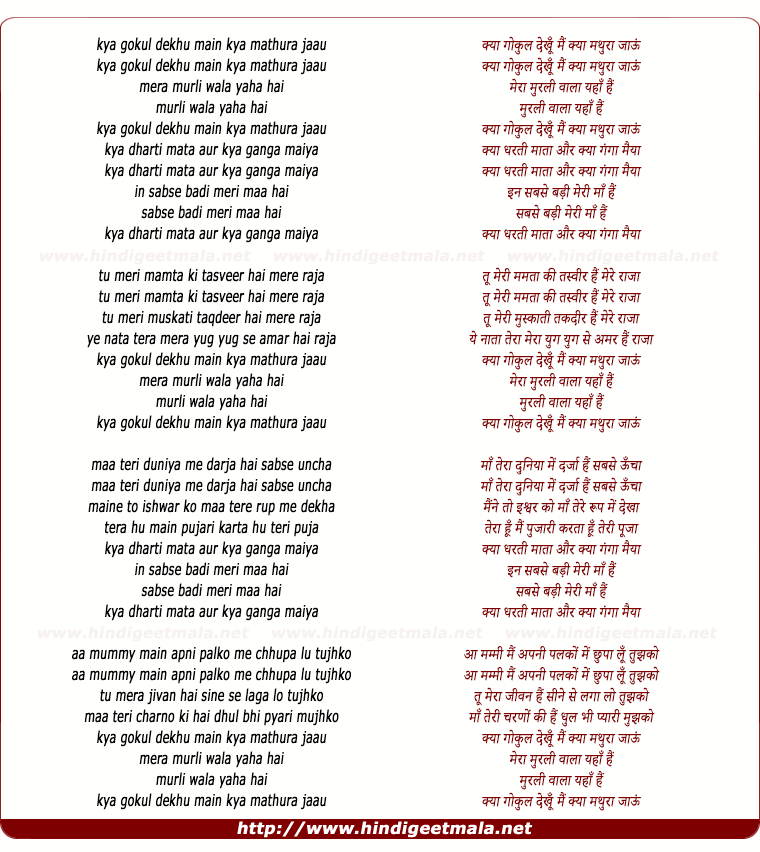 MrRalphsi on Thursday, March 14, 2013
love the classic Indian cinema, a voyage of discovery for me. This is very
sweet.

Ramesh Thakrar on Tuesday, September 16, 2014
What a song! I had not heard this before. Well done Usha Khannaji!﻿
Popular Links on HindiGeetMala