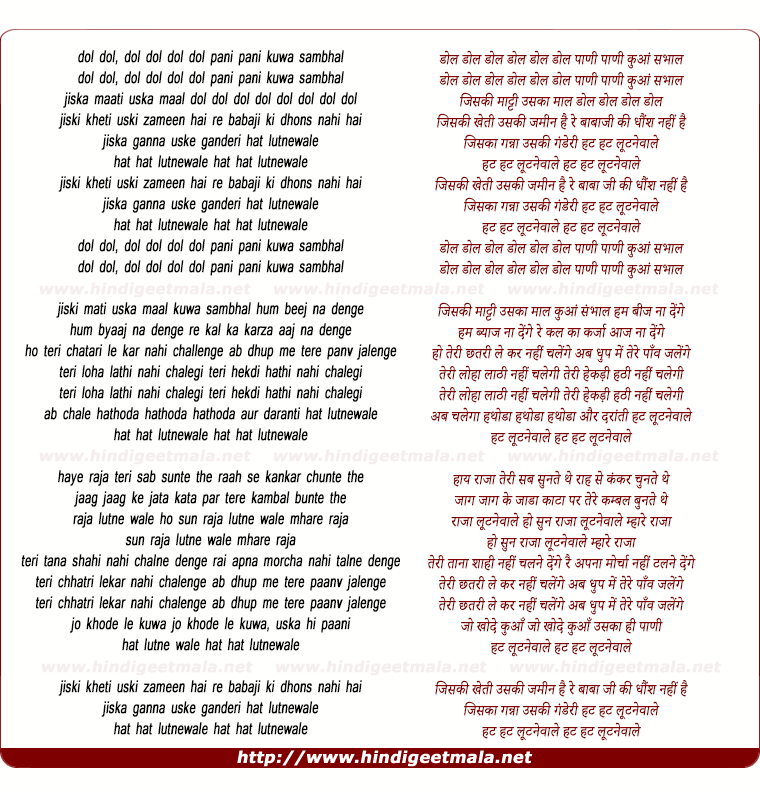 Comments on song "Lootnewale"
bumbathegreat on Friday, January 11, 2013
Saw the movie. Imran looked like a liability... anushka acted better than him... Shabana was marvellous.. but u wont see anybody else when Pankaj Kapoor shares the screen with them... Kudos to this veteran actor... Hail Pankaj Kapoor...
MoyoRox7 on Saturday, January 12, 2013
Pankaj Kapur was the real star of the movie really liked the movie

You could see the movie only for his acting