Video of this song from youtube
Average Rating : 4.45
Total Vote(s) : 29
Please rate this song between 1 star and 5 stars (5 stars being the best). Just move your mouse on the stars above and click as per your rating. Your rating will really help us to improve our website. 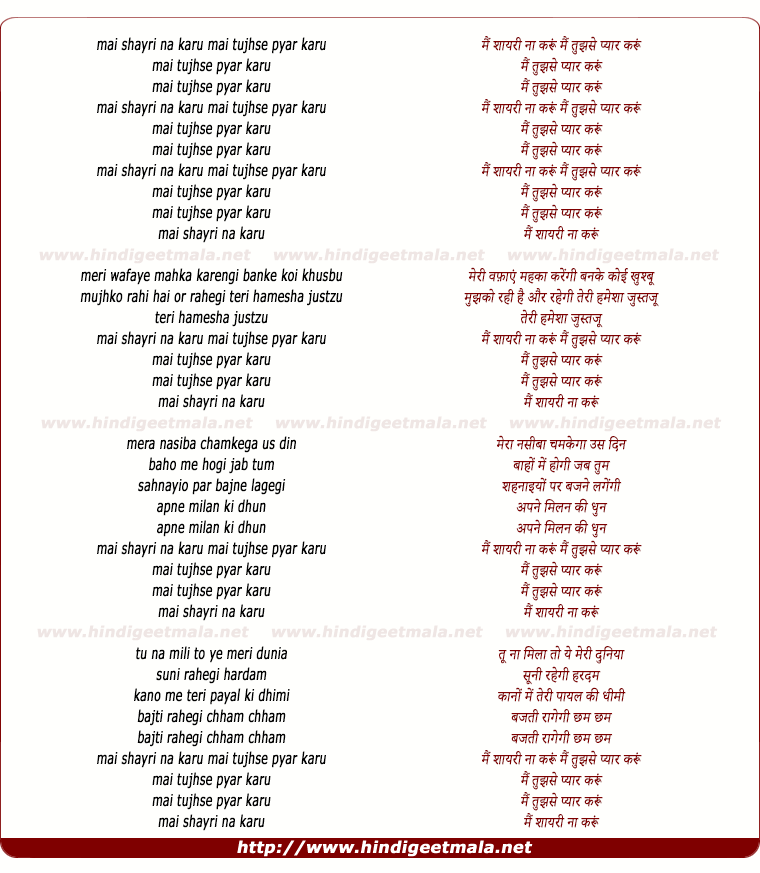 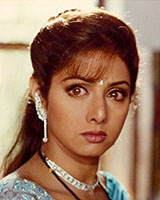