Video of this song from youtube
Average Rating : 4.63
Total Vote(s) : 8
Please rate this song between 1 star and 5 stars (5 stars being the best). Just move your mouse on the stars above and click as per your rating. Your rating will really help us to improve our website. 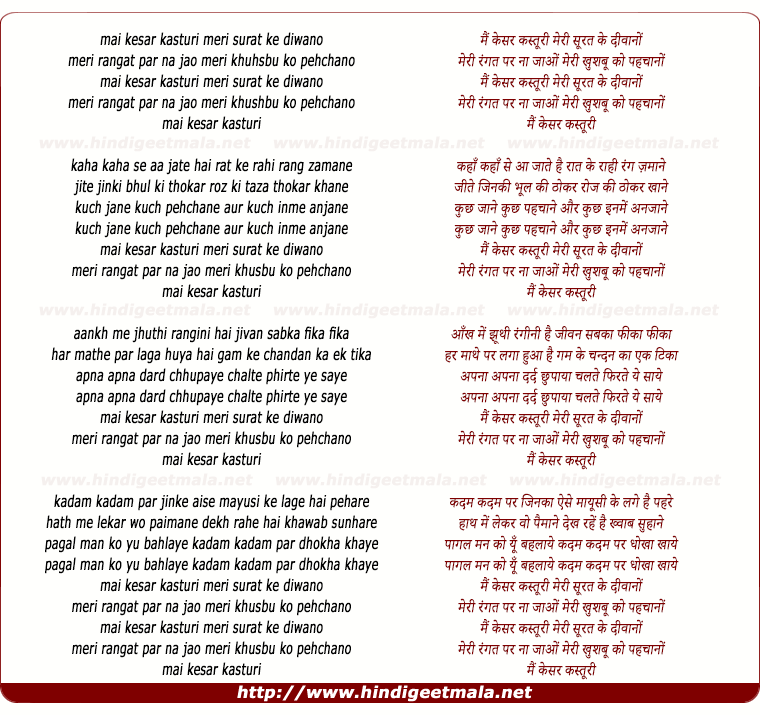 bashir1980 on Tuesday, March 29, 2011
If this movie was released in 1974, then why didn't Shammi Kapoor look like
this (the usual full hair and clean-shaven) in the other movie Manoranjan,
which was also released in 1974? I don't get that. He is still a good actor.