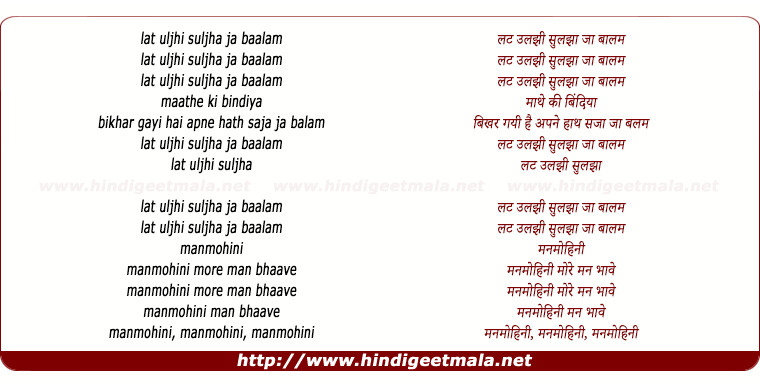 Comments on song "Manmohini More"
Raya Banerjee on Friday, November 28, 2014
Shanker you are doing a great work by popularising different sargams and
ragas of our rich Indian classical music to the world in this era of
globalisation where Indians are on the verge of deserting their own
culture.The sargam in the beginning is praiseworthy.Accolades to Ajay
Ravichandran and Aditya Rao for this adorable and elegant composition that
directly takes you back to the days when classical music is in its greatest
heights.﻿

Rayan Khan on Monday, November 05, 2012
Are you talking about the Yuvvraj song or the Noor Jehan song? If you're
talking about either of them, they're both commercial songs as neither of
them stick to any particular raag or follow the chaal of that raag. If
there is another version of this song I'd like to hear it. The Noor Jehan
song would not be the "original" for this song. Please let me know how I
can search for the original.

Natasha Bakunda on Saturday, February 15, 2014
Wow:) Just Wow... Your murli skills are off the chain and your vocalists
face and voice DO NOT MATCH... I closed my eyes and was transported to a
time when I would lay my head on my grand fathers chest and while take a
forced nap, listening to BBC India Radio and the olden day raga's:) You
moved me to tears. Thank you sir:)﻿