Video of this song from youtube
Average Rating : 3.80
Total Vote(s) : 15
Please rate this song between 1 star and 5 stars (5 stars being the best). Just move your mouse on the stars above and click as per your rating. Your rating will really help us to improve our website. 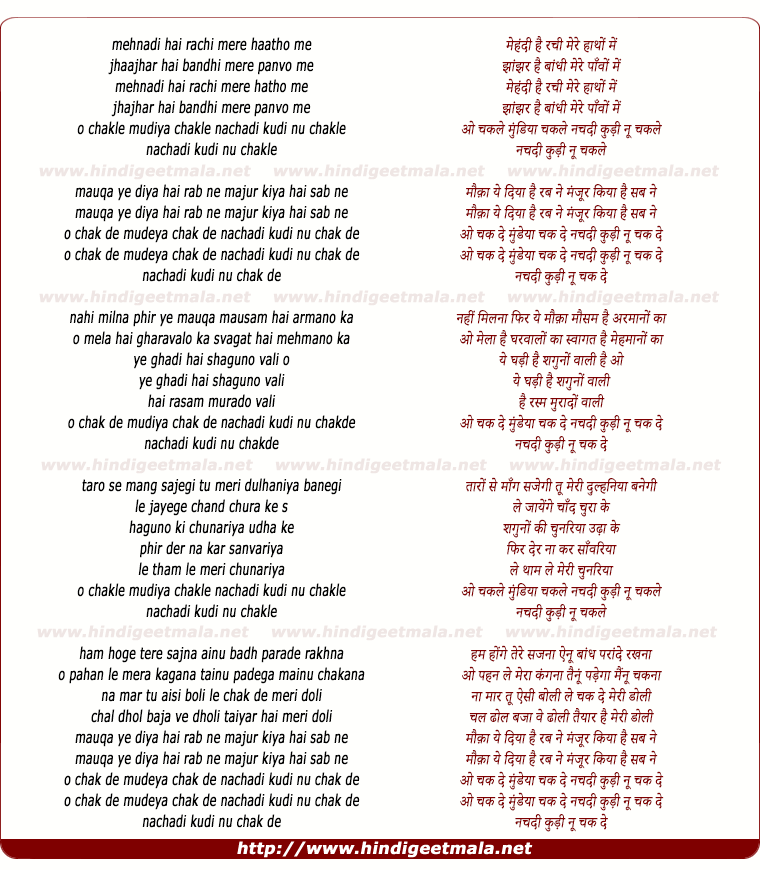 Comments on song "Mehandi Hai Rachi Mere Haathon Men"
aleproductions99 on Monday, January 24, 2011
Hello, reader. If you have started reading this, don't stop or else. I hate people whoï»¿ post these kinds of comments but. Post this to 16 videos in 30 minutes and promise your self to never listen to these kind of comments or make one up. But this one isï»¿ read.If you don't post this, a boy with no head or legs will showï»¿ up in ur room at midnight kill you. Everyoneï»¿ will forget u. start posting. the timer will start as soon asï»¿ you finish reading this. yes I do hate these comments.
Sharlene on Saturday, October 09, 2010
@mabelicinta its NOT called MEHNDI RACHNE WALE thats a different song, this
song is called Mehndi Hai Rachi

Shubin Alam on Friday, July 03, 2015
Salman Khan fans, if you can please keep praying for Salman to be rid of
his suicide disease forever. ﻿ 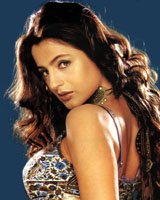 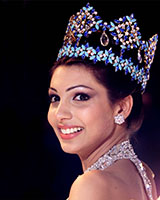