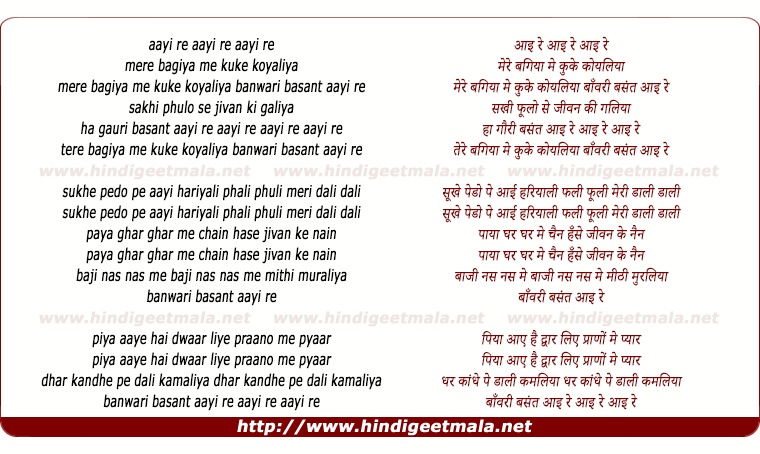 Shalin Bhatt on Saturday, November 08, 2014
The music director is Pankaj Mullick and lyricist is Pandit Bhushan. As far
as the singers are concerned, the male singer is Asit Baran. I cannot tell
exactly if there are two female singers, or just one, but it is likely to
be Radharani.﻿