Video of this song from youtube
Average Rating : 4.21
Total Vote(s) : 85
Please rate this song between 1 star and 5 stars (5 stars being the best). Just move your mouse on the stars above and click as per your rating. Your rating will really help us to improve our website. 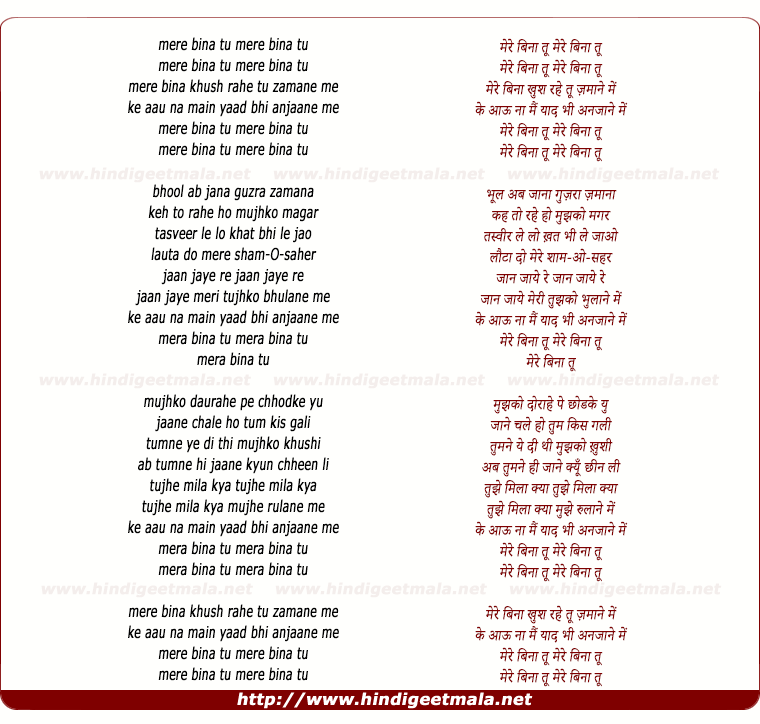 Rachana Rai on Monday, December 01, 2014
Its a relief and pain to watch this song. this song makes me miss ya more
angel.. i wish if ya had atleast tried once to understand ma feeling and
situation :)﻿

Saad A on Wednesday, February 12, 2014
Finally the full song .. if you upload the full song once the movie
released you would have got so many views and earned money from Youtube ,,﻿