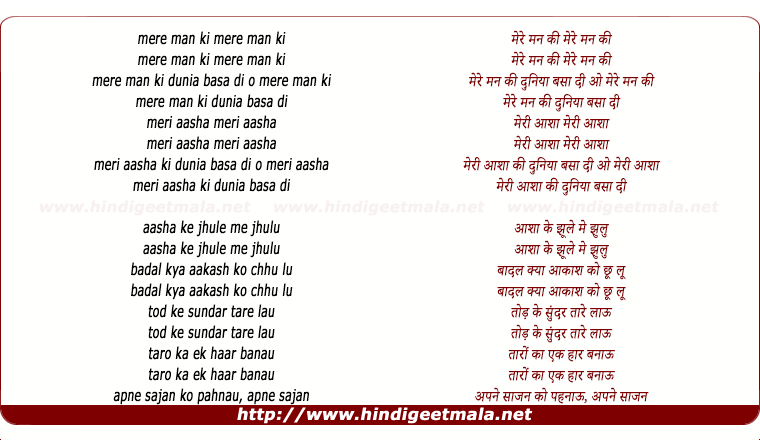 Riaz Ali on Saturday, May 14, 2011
What a composition of Rafiq Ghaznavi. He was a great musician, Great actor
{ pashto Film laila Majnoon-1942} and great Pashto singer of his time. This
is also worth-seeing clip. Thanks