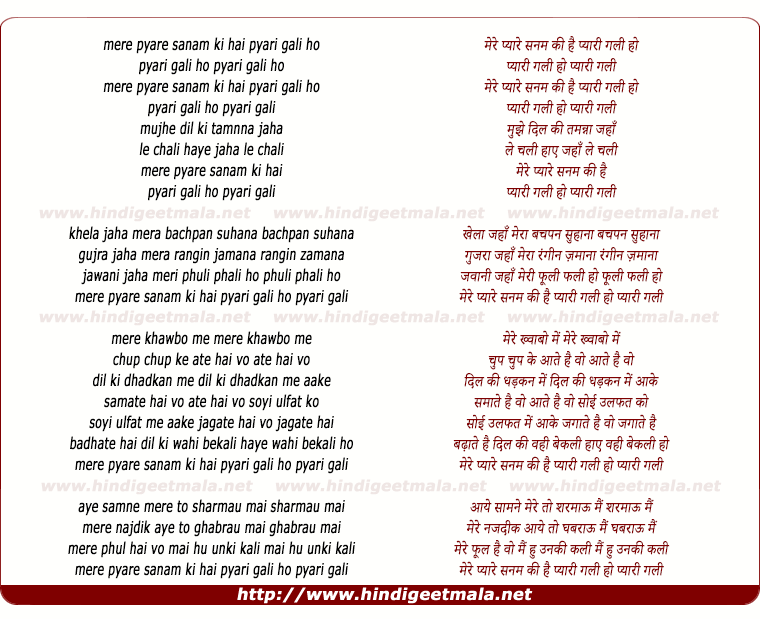 Dee Thakore on Tuesday, September 14, 2010
I have wrote so many times in early years..the voices of Asha and Lata was
very closely resembled to each other. Here is the proof. Movie: Parada
(1949) Music: Sharmaji aka Khayyam. Singer: asha Bhosle.

V. Siddhartha on Tuesday, September 14, 2010
@derubala I agree. I once felt that way about another very old song-- can't
recall now-- and some one corrected me saying it was not Lataji but Asha.
Thanks to Dharmesh for this pearl out.

kuckudk on Wednesday, September 15, 2010
Wah Kya Baat hai, this is vintage film Music. Thank you Dharmesh for this
rare song.