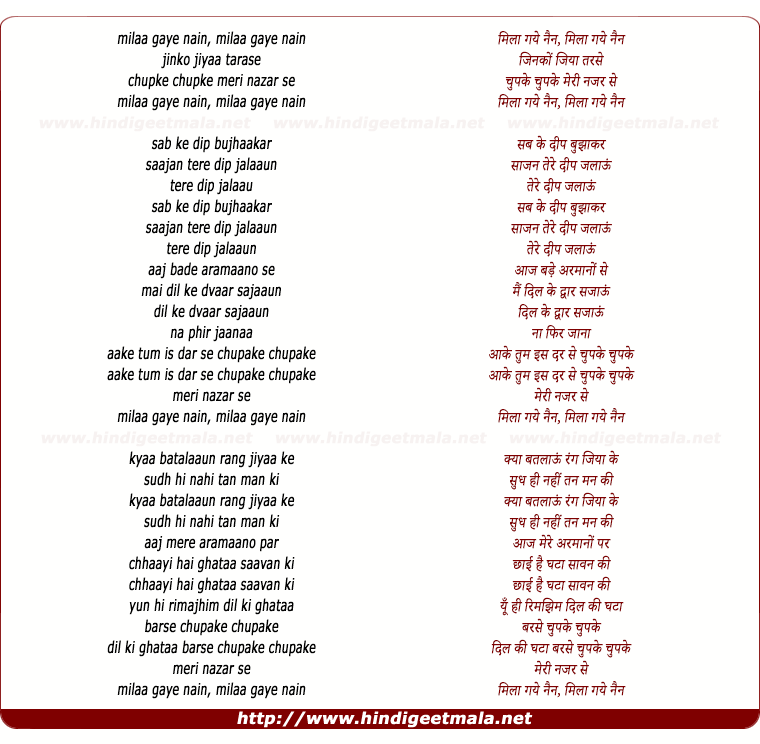 Comments on song "Jinko Jiya Tarse Chupke Chupke"
reverseswing on Monday, September 23, 2013
I fully agree with you that Anil Biswas deserves full credit for bringing
Sudha Malhotra into films. According to some reliable sources Maestro
Ghulam Hyder selected Sudha Malhotra as a child artist (when she was only 9
years old) in a Musical Contest held in Ferozepur (Punjab) some time in
1946. Sudha sang some memorable songs under the baton of MD Ghulam Mohammad
in films like Dil e Nadan, Gauhar, and Mirza Ghalib. My personal opinion is
that she is at her best in the art of ghazal singing.

rumahale on Friday, October 12, 2012
Never heard before - excellent singing and memorable composition. Sudha
Malhotra was highly talented in Indian Hindi movie singing - looks like she
did not get more opportunities - Anil Biswas deserves kudos for having
encouraged emerging talents. Thank you.

rumahale on Tuesday, February 12, 2013
I have since read in an authentic newspaper article that Sudha Malhotra
made debut as a singer in movie Arzoo (19500). All credit to Anil Biswas.
Thank you.

Jagjit Singh Ishar on Wednesday, December 24, 2014
Can't differentiate with Lata. She had so sweet & melodious voice but the
agony is that she was worst victim of the menace of monopoly.﻿