Average Rating : 3.50
Total Vote(s) : 4
Please rate this song between 1 star and 5 stars (5 stars being the best). Just move your mouse on the stars above and click as per your rating. Your rating will really help us to improve our website. 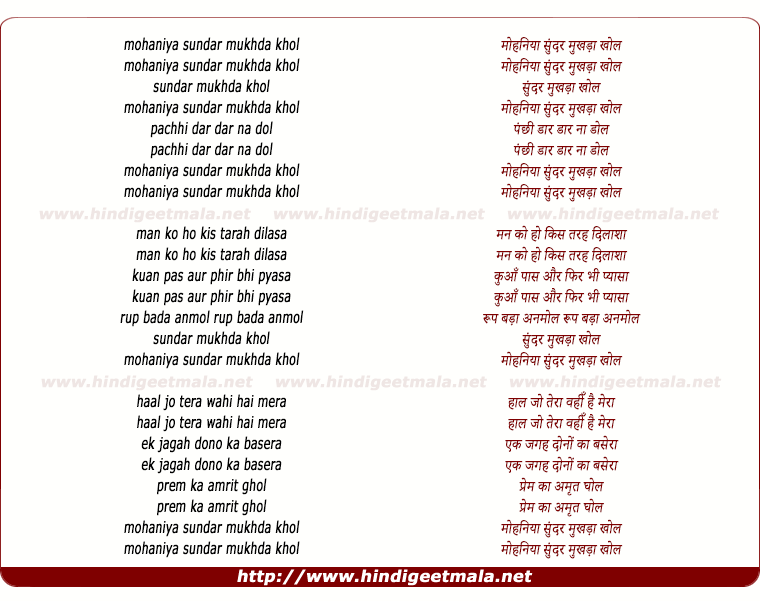 Colonel Rao on Tuesday, July 31, 2012
Great song by Surendranathji and Madam Noor jehan. The song still is fresh
in minds. They were great actors and singers of prepartition. Long live
their memories.

jimmynoor68 on Wednesday, January 09, 2008
doc, i didnt know.just watched and im pleased with my upload cause the
sound in video song is spoiling the mood of song.what do you think?