Video of this song from youtube
Average Rating : 4.14
Total Vote(s) : 722
Please rate this song between 1 star and 5 stars (5 stars being the best). Just move your mouse on the stars above and click as per your rating. Your rating will really help us to improve our website. 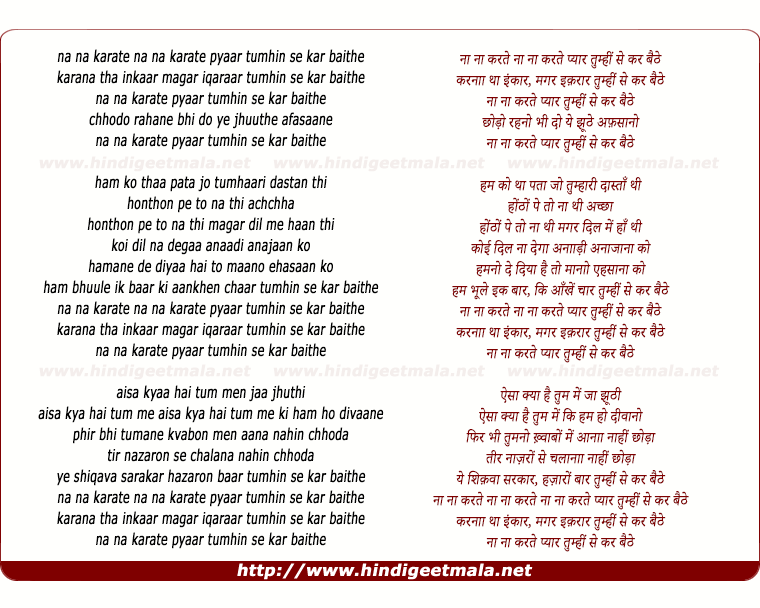 alemoh on Friday, September 16, 2011
Love the song.. Shashi was wonderful but should have been Asha Parekh on
this song.. She would have rocked it. thank you for posting.

MsPAC1954 on Saturday, January 21, 2012
Hilarious! Ms Nanada shaking her tush...and Shashi Kapoor was quite a hunk
wasn't he! A certain joy and innocence in ol' bollywood music don't you
agree?