Average Rating : 4.78
Total Vote(s) : 9
Please rate this song between 1 star and 5 stars (5 stars being the best). Just move your mouse on the stars above and click as per your rating. Your rating will really help us to improve our website. 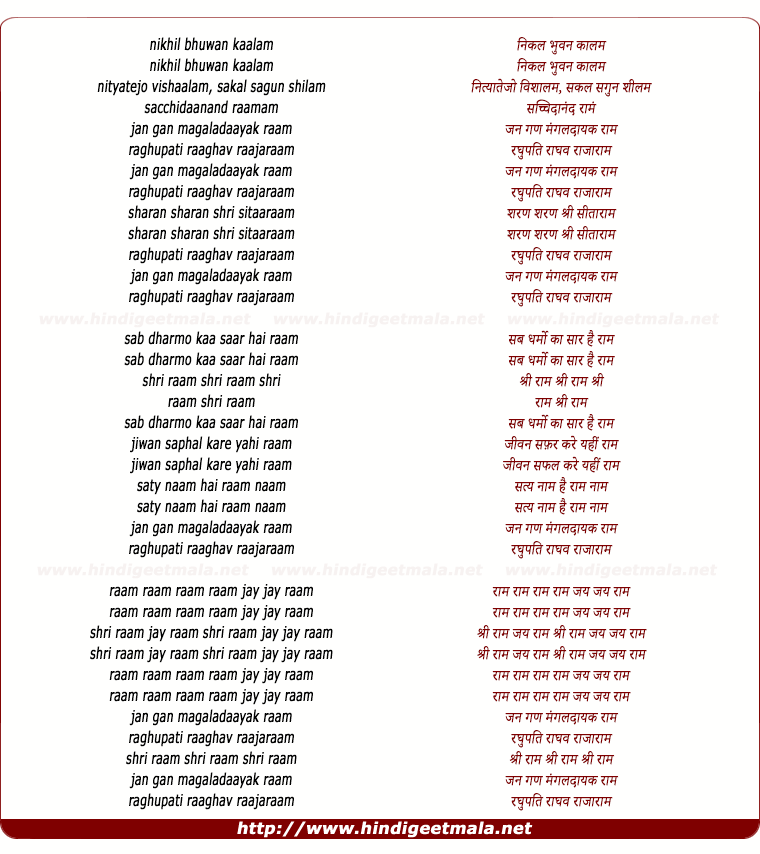 Comments on song "Nikal Bhuwan Kaalam"
listeningforpleasure on Monday, July 13, 2009
To the best of my knowledge, she spent her last days at Mehmood's (who was
her brother in law) residence in Andheri Her divorce actually crated a huge
gap of years between the start and the completion of Pakeezah Her reported
fling with Dharmendra (around the time Purnima was made) did not make it
easier for her either- she had well and truly hit the bottle by then

jasbongy on Sunday, September 20, 2009
What U say is true. She died in hospital next to my mother's house at
Wlakeshwar in Mumbai. Friends from film industry came to help and paid the
bills. I have written in my Info. on my song''Pia aiso jia mei samaye gayo
re''Regards. Sarla.

Reincarnation on Sunday, January 10, 2010
oh wow! how beautiful she is. in a category by herself. such a sombre
beauty.dripping with pathos. can't find the right words.wish that i
could have known her.