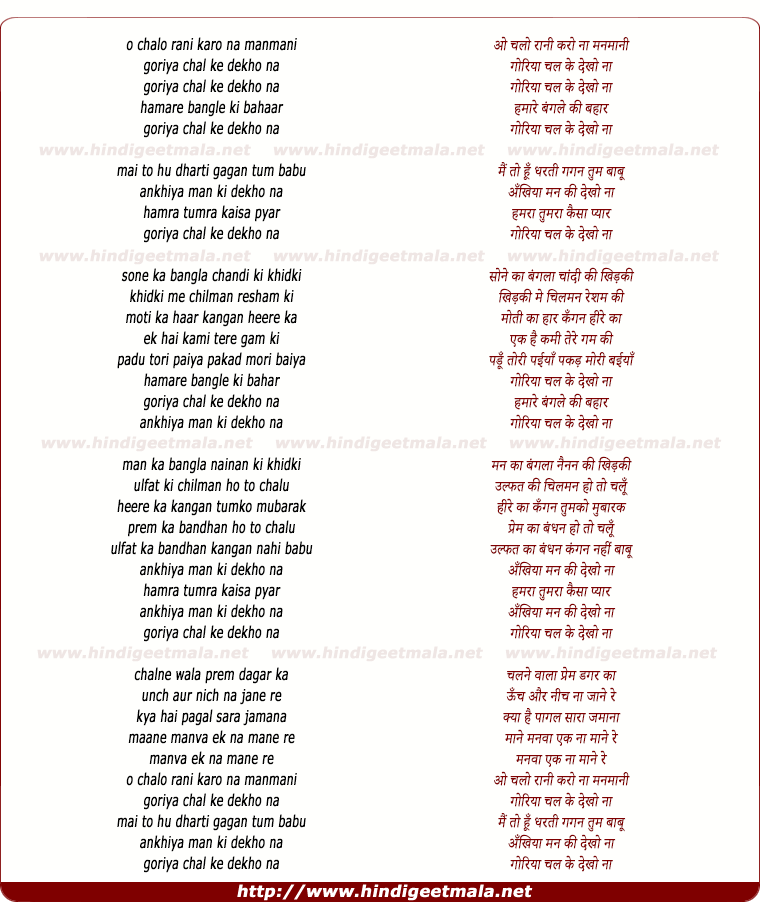 johnsandrabaitali on Tuesday, March 08, 2011
Waw...Troeftjaal, we both have so much respect for you. You upload always
such a special songs. You are great !!. God Bless You, Thanks also for
leave your beautiful compliments on our songs. Love from Sandra and John.

Parag Sankla on Tuesday, March 08, 2011
Many thanks for sharing this never before heard song. The song is composed
by S Mohinder sahab.