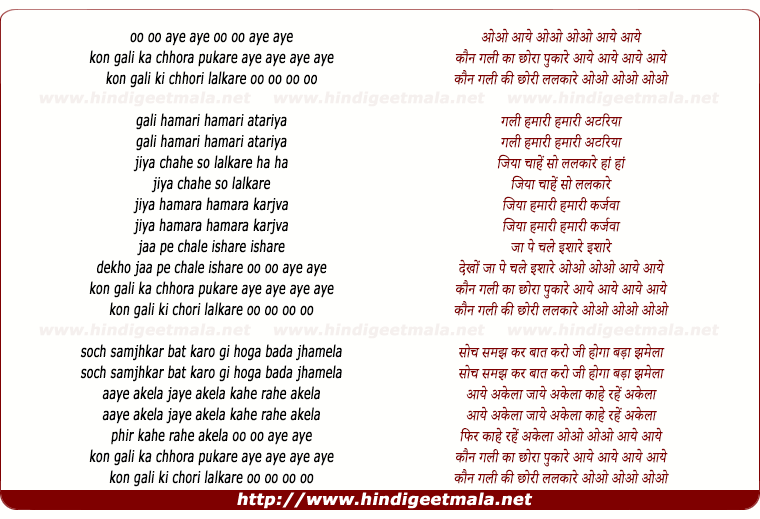 Dee Thakore on Thursday, January 06, 2011
@BasheerAhmedKhan565a Please note that the singer name is Shyam Kumar.
there was two Shyam..one without last name other with Kumar. SK was a
playback singer in 40's than he acted as a villain so many films up to mid
70's. these dancers were hire from the dance school the're not the actors.

saz9297 on Tuesday, April 19, 2011
i think male dancer is premdhawan also lyrist and musician. who also danced
in film singhaar on song ' ari o ri mohe ched gaya ' (i may be wrong).
clear VDO that made this song/dance more charming. Mr. Basheer may be right
but what is the name of film.

V. Siddhartha on Thursday, January 06, 2011
Wonderfully sharp print of such an old movie. Marvelous song and dance,
off the beaten track in structure and texture. The male dancer looks
familiar from some Swaran Lata-starrer movie of the 1940s. Who are the
singers, Dharmesh? Thanks.